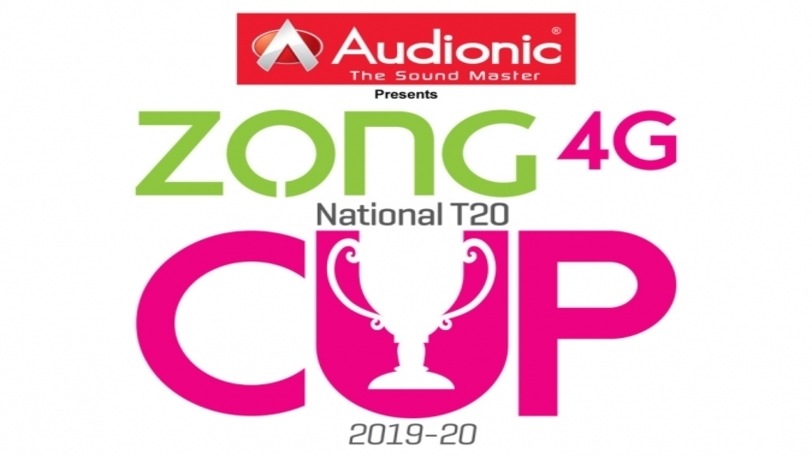 Pakistan's premier cricket stars showcased their talents in National T20 Cup 2019/20 from 13th of October to 24th of October at Iqbal Stadium in Faisalabad. The venue held it's first domestic event of note after 8 years.

The top 96 players in the country for six teams wowed the jam packed crowds in the shortest format of the game.

The prize money for the tournament was increased 100 percent after the reshuffling of the domestic structure. The victors were awarded a mouthwatering prize of PKR 5 Million with the runner ups pocketing a cool PKR 2.5 Million. Along with this, the top performers in all categories were awarded 100,000 PKR each at the end of the tournament. The man of the match in group stages got 25,000 PKR which increased to 35,000 PKR in the final.

Two games were played each day except for the final day and each game was broadcast live on PTV Sports and Ten Sports networks.

The tournament provided a perfect opportunity for the players to submit their names for national selection for the tour of Australia in November.

Following squads participated for each team:

Northern and Balochistan's teams collided in the final of the tournament where Northern trounced Balochistan by 52 runs.

Umar Amin earned the man of the match honours in the final game. 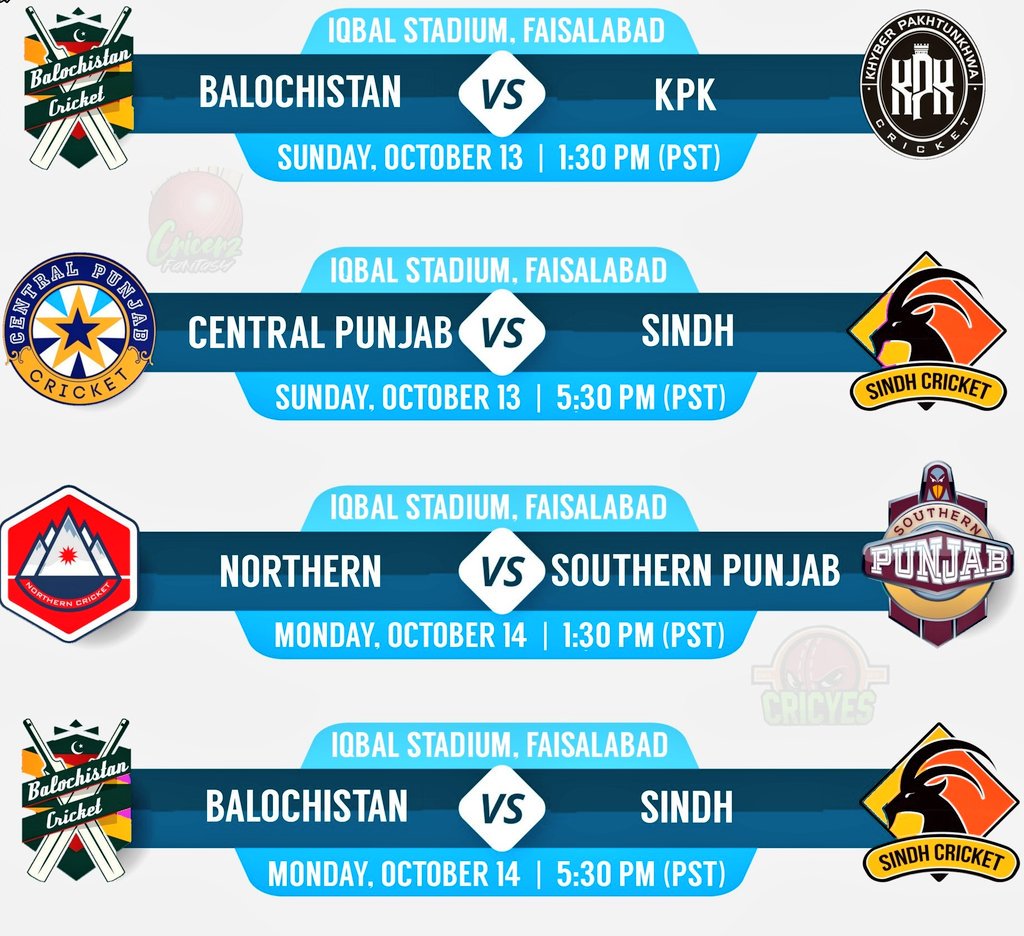 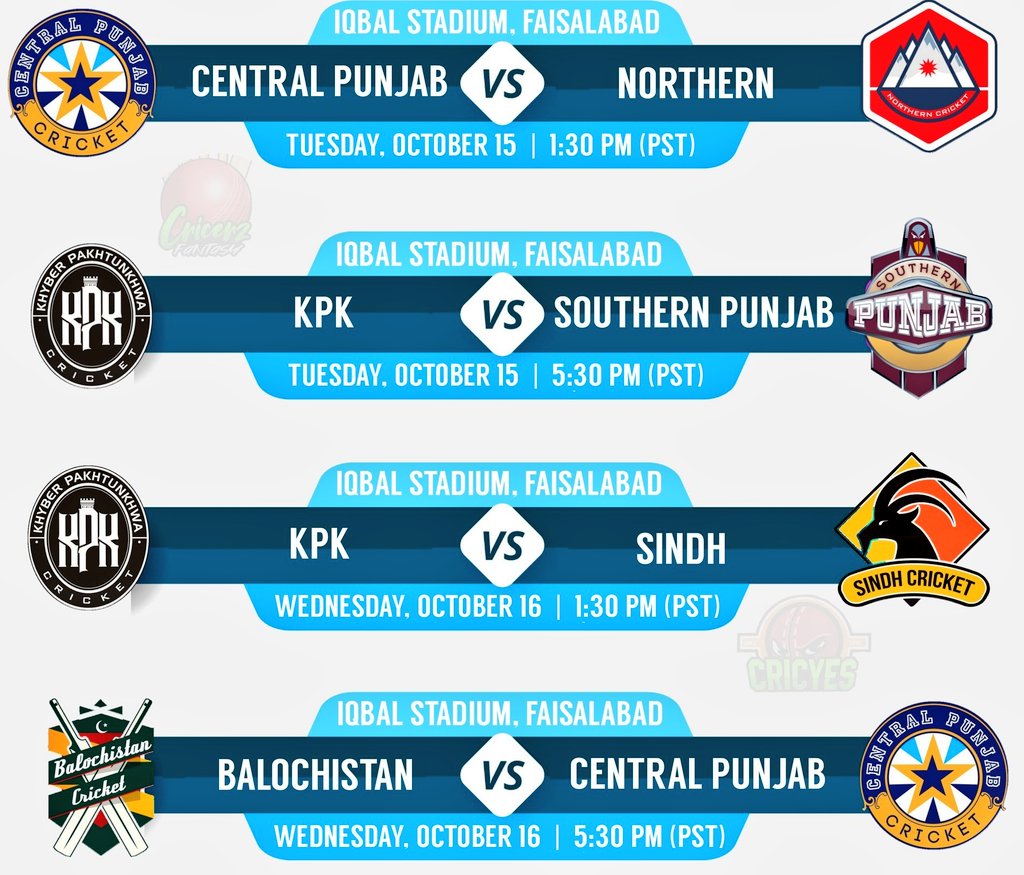 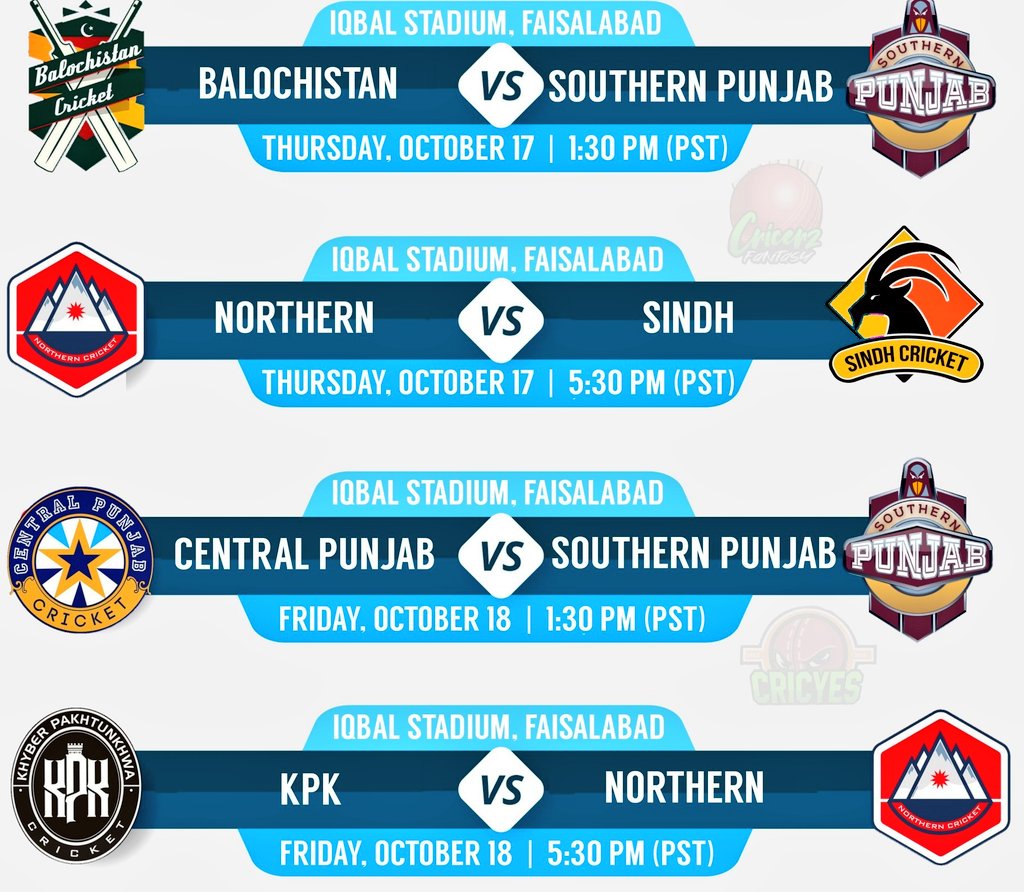 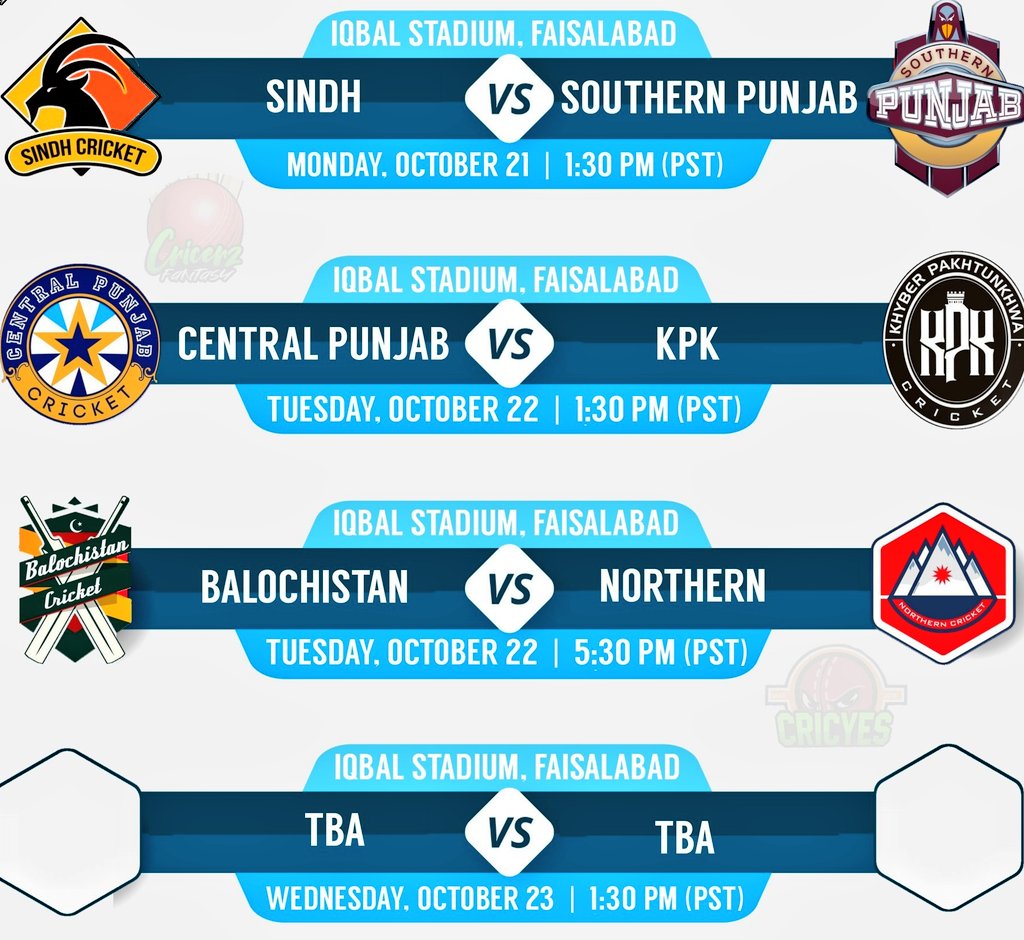