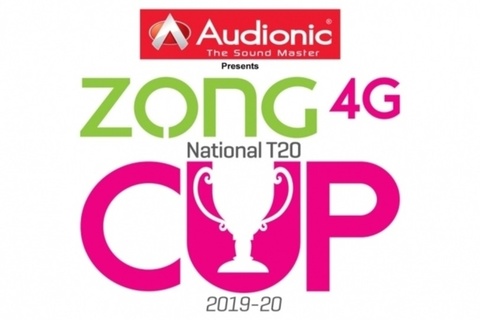 The Semi Final line ups for the ongoing National T20 Cup have been completed and the matches will take place today, October 23rd 2019 at Iqbal Stadium in Faisalabad.

The first game will be played between the top and bottom of the table sides where Northern, the table toppers, will be up against Khyber Pakhtunkhwa who managed to scrape past other teams into the final four.

The match will start from 13:30 local time and will be broadcast live.

Northern have been the most dominant team of the tournament and will enter the game as favourites. The Northern team has only lost one match so far in the tournament and topped the table with 8 points out of a possible 10. It is a completely different story for Khyber Pakhtunkhwa who managed to get to the final four by the skin of their teeth. Like Sindh, they only managed to win two games out of their five matches but had a better Net Run Rate.

They will be hoping for a miracle to progress against a dominant Northern team having already lost to them once in the group stages.

In the second game of the day Balochistan will take on Southern Punjab to determine the second finalist of the National T20 Cup.

Balochistan, having already romped to victory over Southern Punjab in the group game, will be confident of repeating the performance.

The Balochistan outfit lost two of the five games in their group matches and finished with 6 points.

Southern Punjab, despite plethora of international talent available, have failed to find any rhythm. Wahab Riaz has been their most contributing batsman which tells a sad story.

But with many international stars like Shoaib Malik and Mohammad Hafiz the outcome can be different.

Their side finished the group stages with and even win loss record of two while their game against Central Punjab was washed out.