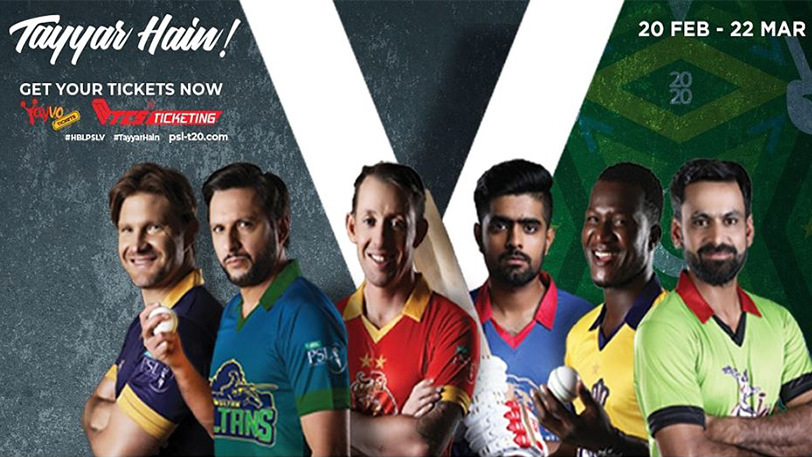 Since the advent of the league in 2016, the tournament has gradually moved to Pakistan with this year’s edition nothing less than leapfrog for the coveted league. 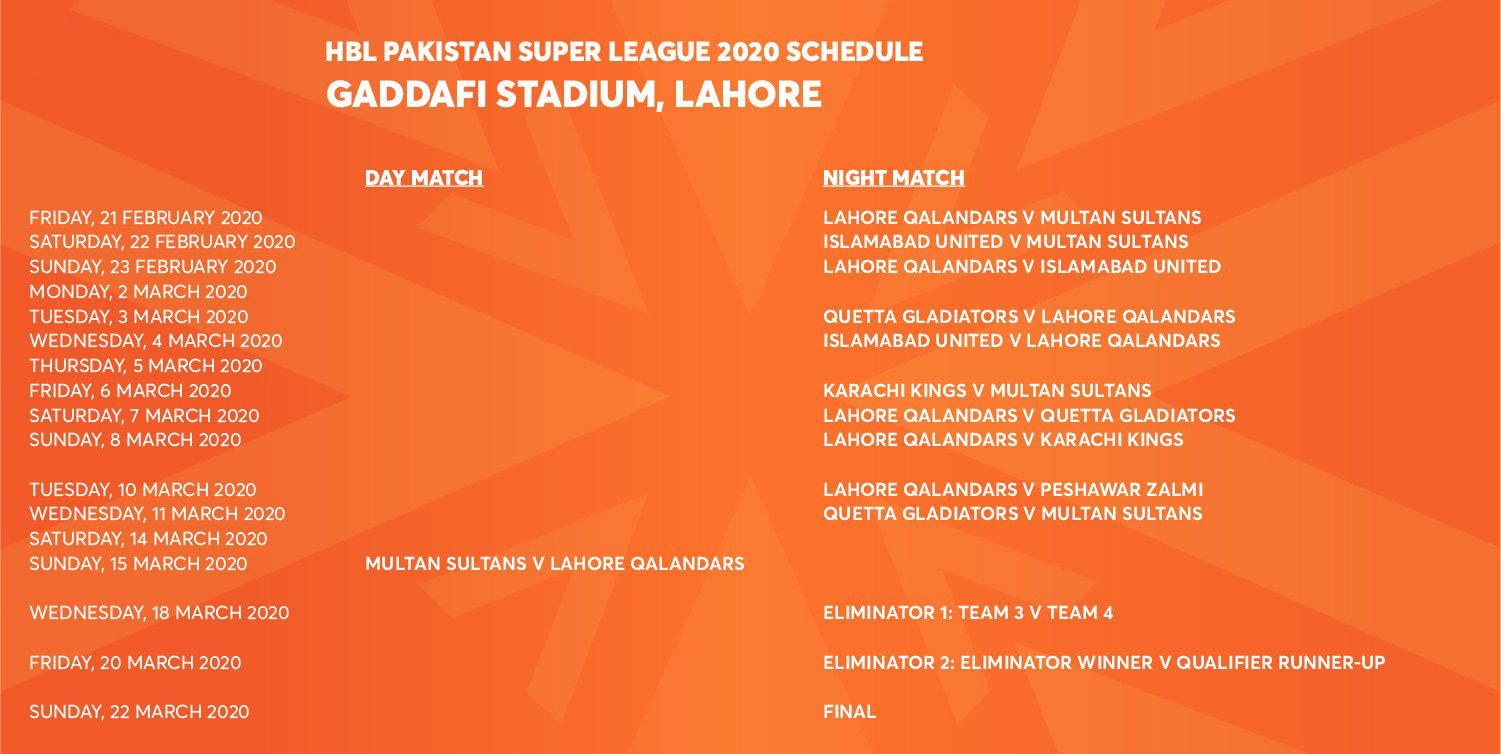 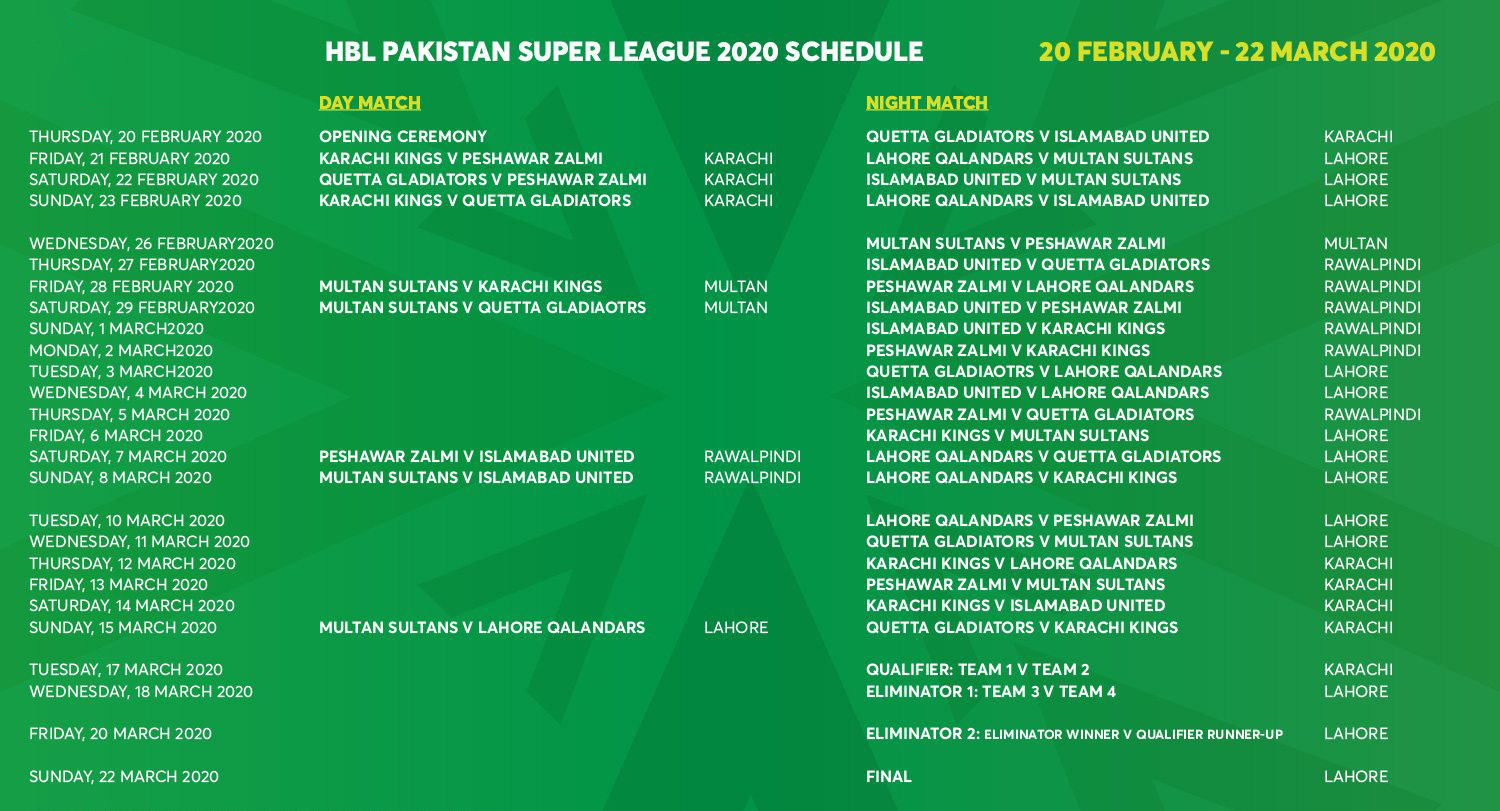 Islamabad United made history when they beat Quetta Gladiators in the final of the inaugural edition of the HBL PSL to become the first-ever side to lift the prestigious PSL silverware. Islamabad cruised past the 175-run target for the loss of four wickets with eight balls spare in the final staged at Dubai International Cricket Stadium.
Zalmi outclassed Gladiators in one-sided final played at the Gaddafi Stadium to lift the glittering HBL PSL 2017 trophy. Zalmi maintained their consistent run and topped the table at the end of the round-robin stage for the second successive time.
The HBL PSL came to Karachi’s iconic National Stadium for the first time when metropolitan city hosted the final - of what was a glittering season - between the defending champions Zalmi and United. United won their second title by overcoming Zalmi by three wickets in an exciting final match. Batting first, Zalmi posted 148 for nine, the 148-run final tally was the same as the 2017 final.
It was a case of third time lucky for the Gladiators as they finally made their third appearance in the HBL PSL final count by overcoming Zalmi by eight wickets in the 17 March final played at the National Stadium. The low scoring final was won by Gladiators with a degree of comfort after Zalmi failed to post a sizeable total in the HBLPSL final for the third time.