The Peshawar Zalmi has announced the decision to appoint Darren Sammy as the new head coach of the team while handing the captaincy to Wahab Riaz. 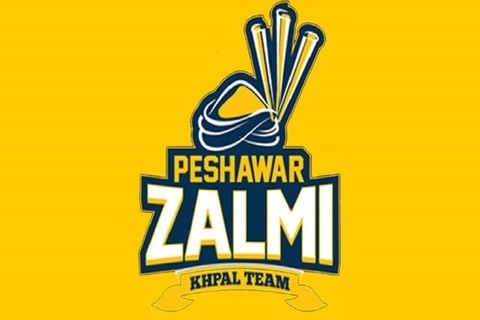 HBL Pakistan Super League 2020      Lahore, Karachi, Rawalpindi, Multan
Darren Sammy has been handed the reins of Peshawar Zalmi as the head coach in a mid-season reshuffle by the team, while the last year's finalist have handed the captaincy to Wahab Riaz.
Mohammad Akram, their former coach, will continue as director of cricket, as well as serving as the franchise’s bowling coach.
Sammy, meanwhile, will likely suit up for his side again in a head coach-cum-player role for the next two years.
However, Mohammad Akram, who made the announcement, was clear that his role with Peshawar was primarily as head coach, now. “Daren is very close to my heart, and the Zalmi family’s heart,” Akram said. “It took a little persuading to come to this decision. Daren will be the new head coach of Peshawar Zalmi starting today for the next two years. His contract is already as a playing coach, so if the committee feels he’s in form to play, he can take the field as well. But from today, he is head coach first.”

For his part, Sammy’s remarks suggested the decision to make the move had not been a completely harmonious one. Calling the decision “difficult” and insisting he was fully fit this season, he accepted he needed to do what the team required.
“As a player, it’s always difficult to make the transition,” he said. “Like Akram said, we are a family, and throughout the years of playing and leading this franchise, we have shown it’s not just a cricket team but a family. The truth is the last two years I’ve played not fully fit. This year, I feel I’m ready to go, but if there’s one thing that made Peshawar Zalmi what it is, my message is to do what’s necessary, what’s best for the team. As a leader, I feel I’ve demonstrated that.”
Suggestions of some disagreements brewed when Sammy posted a cryptic tweet hours before the side’s game against Karachi Kings on Monday, saying: “I’ve learnt you are important until you’ve completed your role”. When the game began, it was Wahab instead of Sammy who led the side, the fast bowler saying Sammy was “resting”.