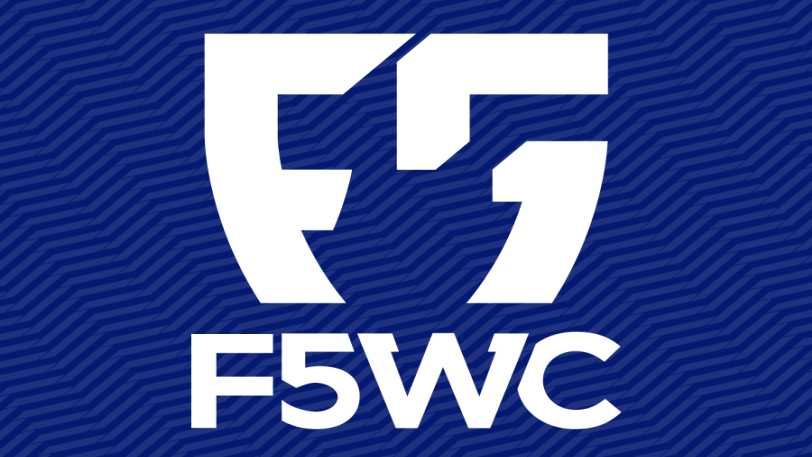 20 August, 2019 - 5 October, 2019
Islamabad
Total Football Ground
Football
F5 World Championship (F5WC) have been in conduction since 2014 and was consecutively hosted by Dubai for two years whose winners stood the teams from Denmark and Morocco, respectively. Bangkok and Beijing had the honors to host it in its third and fourth editions whose final victories were taken home by Colombia and USA, in the respective years while the last year winner was Argentina, event being hosted by Cape Town and so will be this time.
In 2019, Pakistan will also be featuring at the F5WC for the first time and to ensure the best team to represent Pakistan in this world's largest amateur football tournament, F5WC Pakistan organized a nationwide tournament that engaged uncountable teams across Pakistan to discover one true Team Pakistan who would be the national flag carrier at the World Championship.
The knockout round for selecting city qualifiers across the six major cities of the country has been conducted from which six city qualifiers were selected as:
The city qualifiers then moved onto the National Finals which were held on 5th October at Total Football - Chak Shahzad in Islamabad. 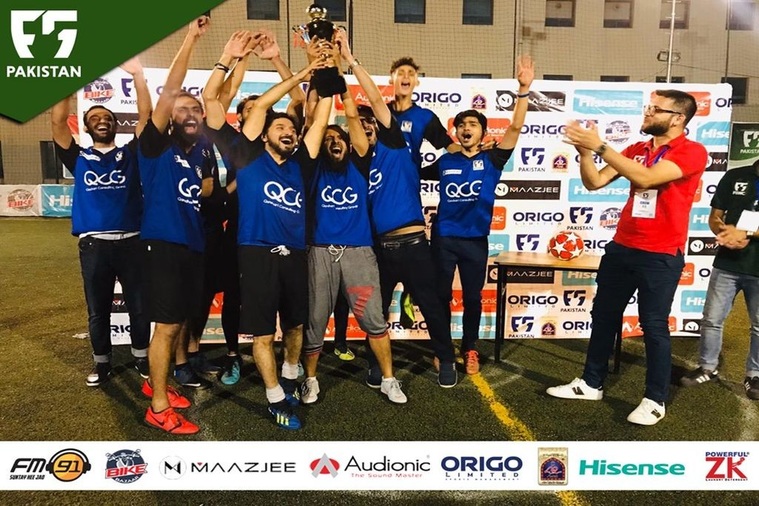 The thrilling National final of F5WC Pakistan went down to the wire with Rampage Football Club from Lahore being crowned the F5WC Pakistan Champions who have now earned the right to represent Pakistan at the upcoming F5 World Championship 2019 which would begin its proceedings from next month in Cape Town, South Africa.
F5WC Pakistan nationwide tournament have several sponsors some of which includes PARHLO and FM 91 as Media partners, Activade being their Sports Drink partner, Educational partners are TMUC Karachi and South Shore while the Location partners include, Ball Square by MHA Sports, Total Football and Zamzama United Football Club. Last but not the least, Khilari stands as their Media Partner.
For further queries, this E-mail address and given cell phone number can be contacted: basalat@fhrholdings.com and 0321-2291663.