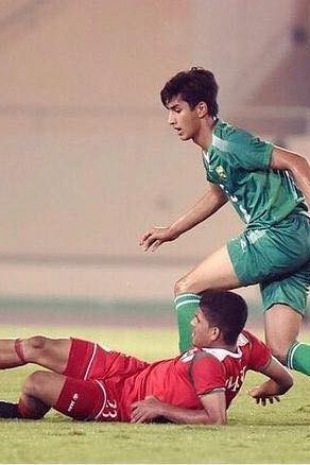 His career started when he became part of the Islamabad team that was going to China to take part in a Championship.

He plays for POPP FC.

He  was fortunate enough to interact with coaches such as Beto Portella and Shehzad Anwer who played a huge part in his development as a footballer.

"My goal is to play for Pakistan in the 2026 world cup qualifiers. I want to see team Pakistan at the highest level" Taha said.