Lahore's Rampage Football Club team will be representing Pakistan in the upcoming 2019 F5 World Championship which is set to kick off from 29th November in Cape Town, South Africa. 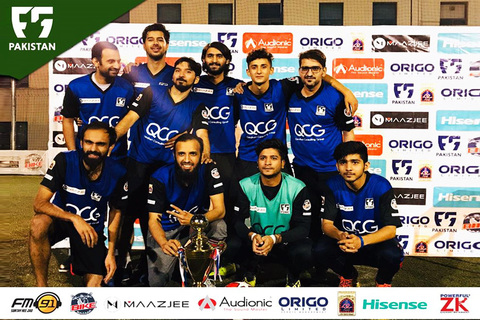 Pakistan will be featuring at the F5 World Championship (F5WC) for the first time ever as this years edition of this mega football event is set to have its WORLD FINALS from 29th November.

F5 World Championship (F5WC) have been in conduction since 2014 and was consecutively hosted by Dubai for two years which were won by the teams from Denmark and Morocco, respectively. Bangkok and Beijing had the honors to host it in its third and fourth editions whose final victories were taken home by Colombia and USA, in the respective years while the last year winner was Argentina in an event being hosted by Cape Town who is hosting it again.

From Pakistan's side, to ensure the best team to represent the country at this international platform of world's largest amateur football tournament, F5WC Pakistan organized a nationwide tournament where after the city qualifiers across the six major cities of the country that included: Quetta, Peshawar, Islamabad, Mirpur AJK, Lahore and Karachi, the qualified teams from each region moved to the National Finals where the six teams competed with all their might to be crowned the sole team to feature in the 2019 F5 World Championship. 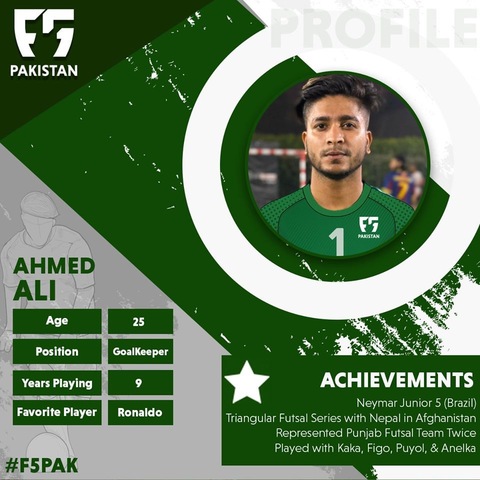 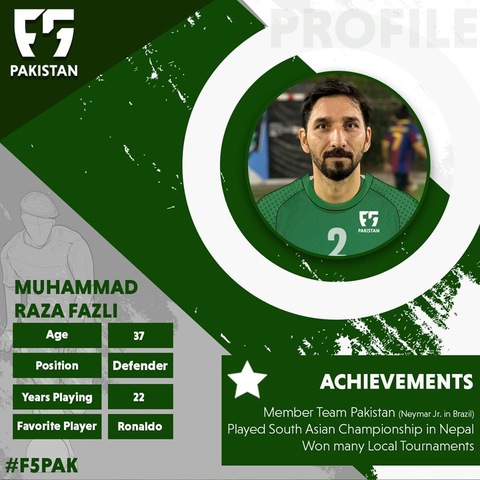 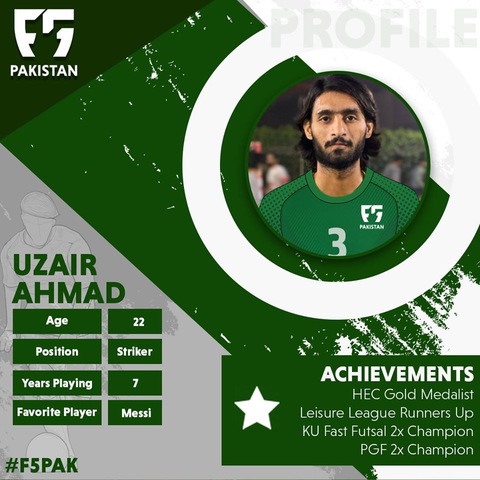 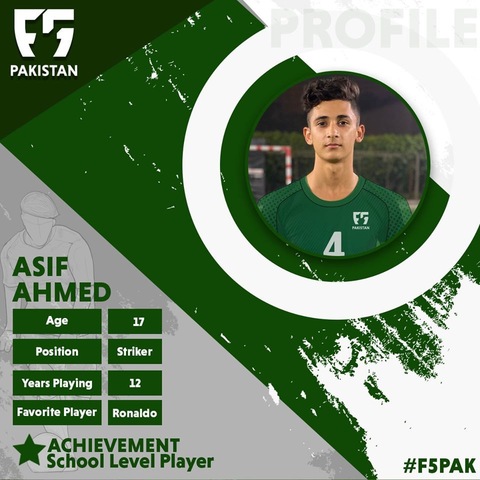 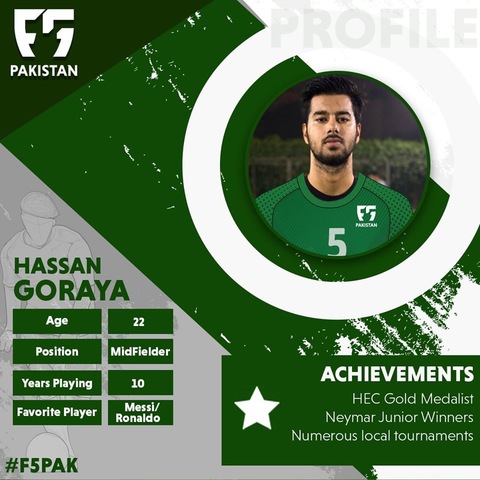 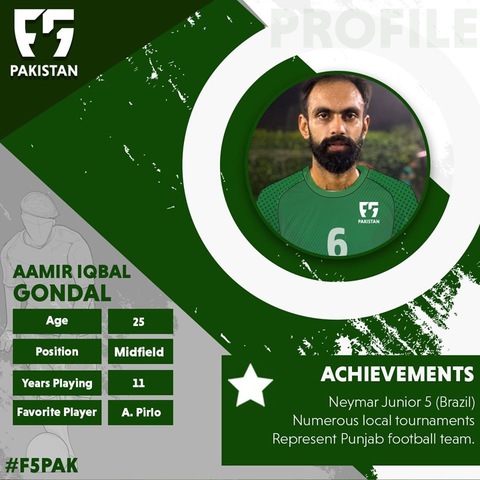 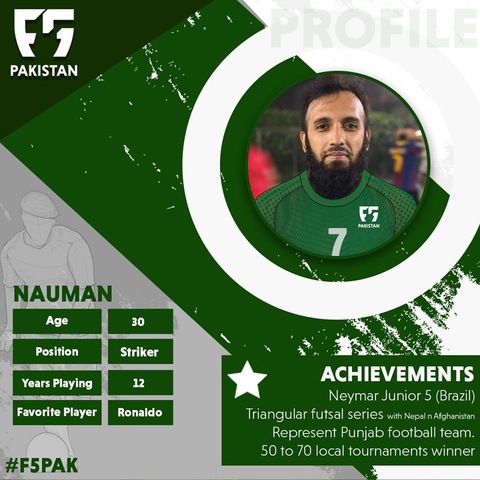