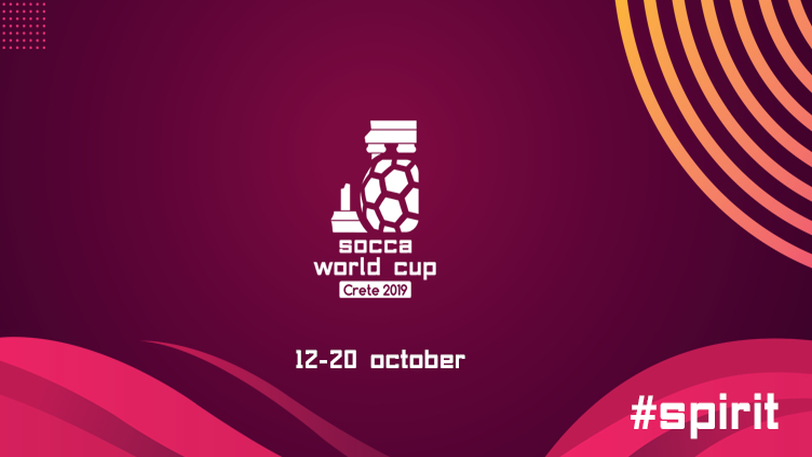 International Socca Federation (ISF) organized the second edition of the six-a-side Socca World Cup that featured several talented nations whose teams were seen competing with all their skills so as to emerge the sole title taker of this mega international event where RUSSIA stands as the champion now and Poland have finished as runners up for two years in succession, having lost to Germany last time out.

This mega football bonanza kicked off on 12th October and continued till 20th October in Rethmyno Stadium at Crete, Greece.
Last year, Lahore’s ICAW represented Pakistan in Socca World in Portugal and won Fair-Play award for Pakistan as well and this time, Bata Football Club earned the right to represent Pakistan in the second edition of Socca World Cup.
Pakistan was placed in Group ‘H’ alongside Slovenia, Germany, Hungary and Romania, where the green side opened its campaign against Slovenia on 14th October and lost miserably on 1-5, facing a tough time.
Then Socca Team of Pakistan fell short of stopping the Romanian behemoth in the second group fixture as the final score completely fell in favor of the opposing side that stood 0-5.
The only good performance from the green side came against the world champions, Germany, who were thrown out of title race after Pakistani players put up a brave fight and conceded a close 2-3 defeat – which was not enough for the defending champions to stay in the run for the title.
However, the boys in green then lost in their last group fixture against Hungary, going down on 1-4. With this loss, Pakistan was pushed out of the title race of the event. It is significant to mention here that Pakistan also did beat Cambodia in a warm-up fixture by 2-1.
Pakistani Socca Squad: Muhammad Ali, Shaban Hussain, Irfan Khan, Ali Haider, Kareem Keraye, Shahab Raza, Daniyal Mirza, Meeran Saifi, Affan Siddiqi, Habib Ur Rehman, Mohammad Waheed, Hassan Bashir and Yousuf Butt.
Team Officials: Syed Ishaq Shah (COO Leisure Leagues), Zabe Khan (Manager), Syed Sharoze Rizvi (Assistant Manager), Kevin Reeves (Head Coach) and Gohar Zaman (Coach). 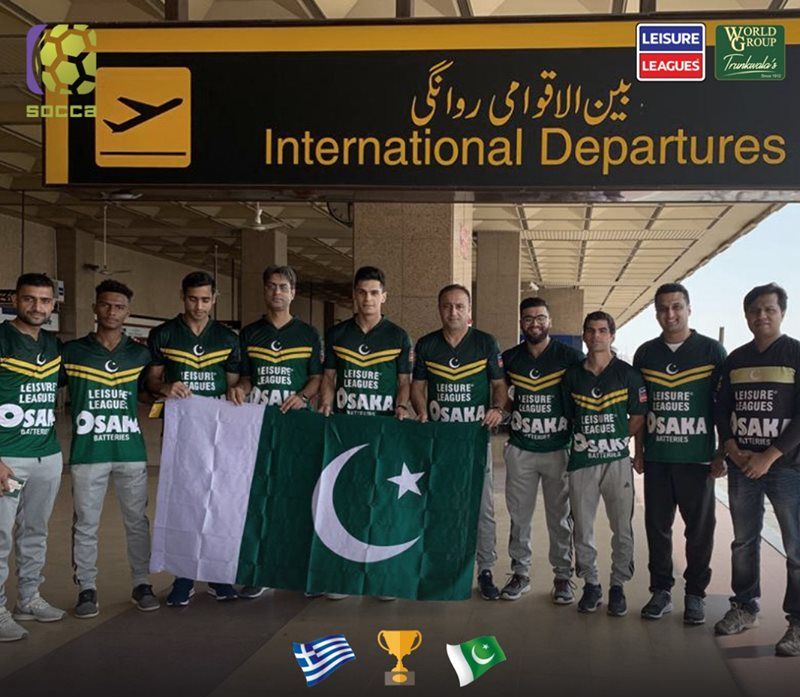