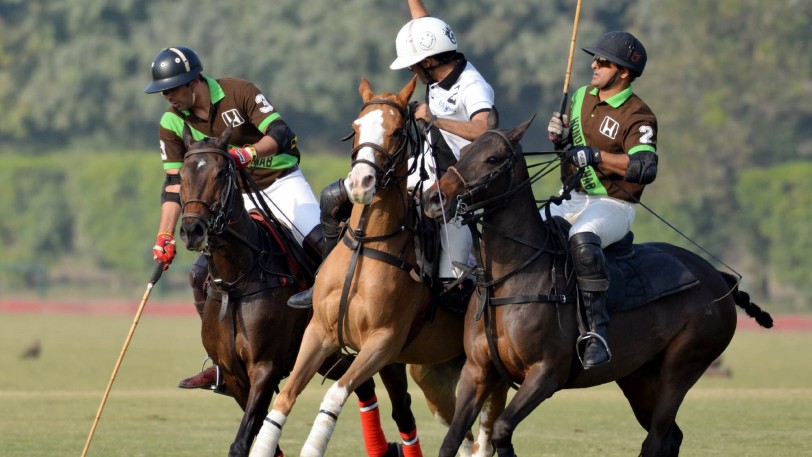 Top 9 teams to participate in the event will be divided into 2 pools.  5 teams in Pool A while 4 in Pool B.

The inaugural match of the event will take place between Diamond Paints and Barry’s on Tuesday 19th December at 2:00 pm while the second match of the day will be contested between Habib Metro Lions/Master Paints and Future Developers/Rijas at 3:00 pm. The subsidiary and main finals will be played on December 31.

Lahore Polo Club executive committee member Umer Sadik said that the polo season has moving towards its peak as with the starting of high-goal events, the top national and international players have started featuring in these events, which will make the tournaments more exciting and enthralling.