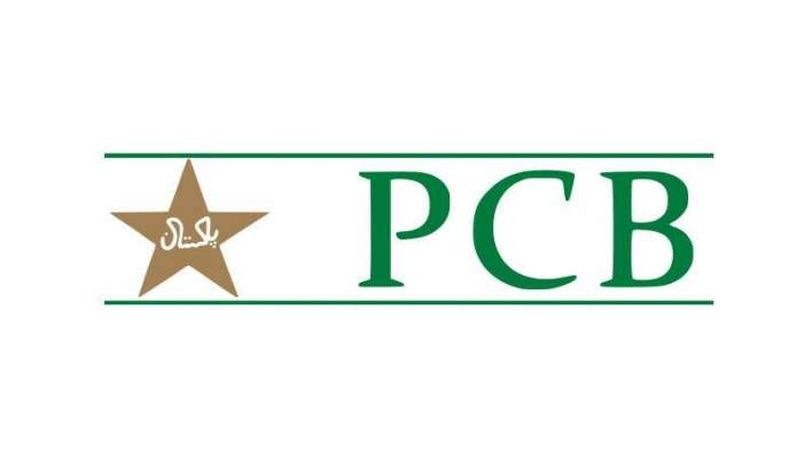 As many as eight (8) teams from all over Pakistan are participating in this mega cricket tournament which includes: Sialkot, Bahawalpur, Hyderabad, Karachi Blues, Abbottabad, Quetta, Larkana and Dera Murad Jamali. Players from the mentioned teams will be seen making hard efforts with their sports skills to lift the trophy of this event which has a total prize money of Rupees 950,000.

The semi-finals will be played in Faisalabad and Mirpur while the four-day final from February 6 will be contested in Faisalabad with the winners of that fixture earning a place in next season’s Quaid-e-Azam Trophy (Grade-I) National Cricket Championship.

Following is the full schedule of the tournament: 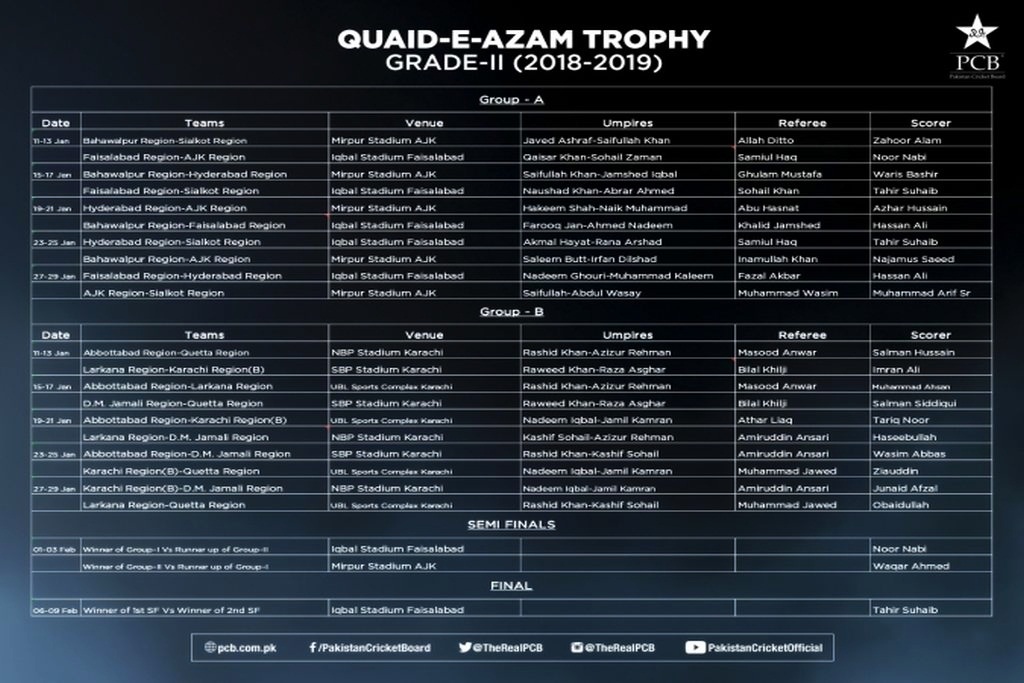