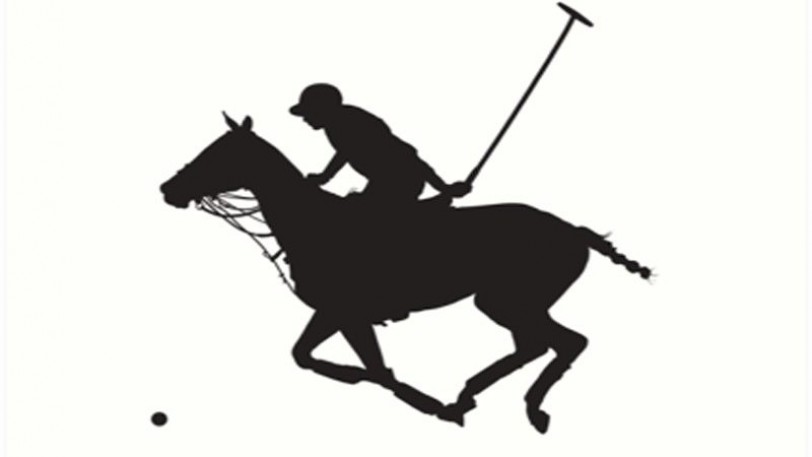 Lt Gen Shah Rafi Alam Memorial Polo Cup 2018 will roll on in action from Lahore Polo Club between Tuesday 2nd January 2018 to Sunday 7th January 2018 and Outfitter are the main sponsors of the event.

Top nine teams are taking part in the tournament are divided into 2 pools.

The Teams and Players of Pool B are:

The inaugural match of the tournament will be contested between Army and Jubilee Insurance/Master Paints on Tuesday at 2:00 pm while Master Paints Black, Artema Medical and Diamond Paints will vie against each other under American system.

Lahore Polo Club executive committee member Umer Sadik said that the eight-goal tournament is named after former polo player Lt Gen Shah Rafi Alam, which is a regular event of the club calendar. “Top nine teams will vie for the top honor in the event which will prove to be a tough and enthralling event.”