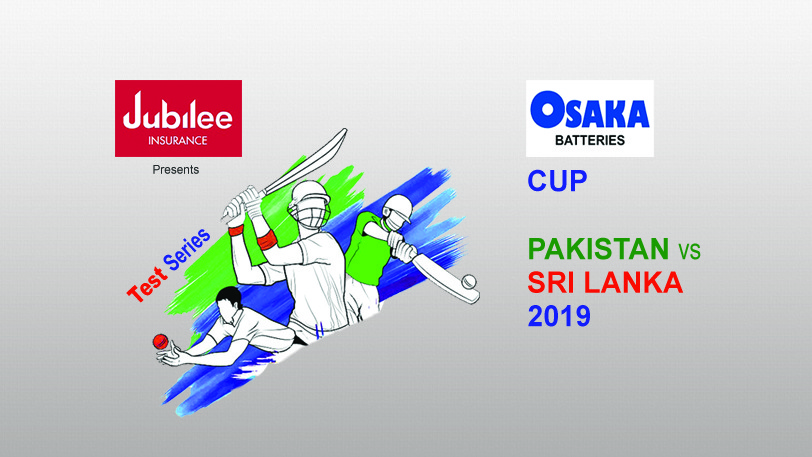 After more than 10 years, Test cricket will return to Pakistan when Sri Lanka will play their World Test Championship matches in Rawalpindi and Karachi.