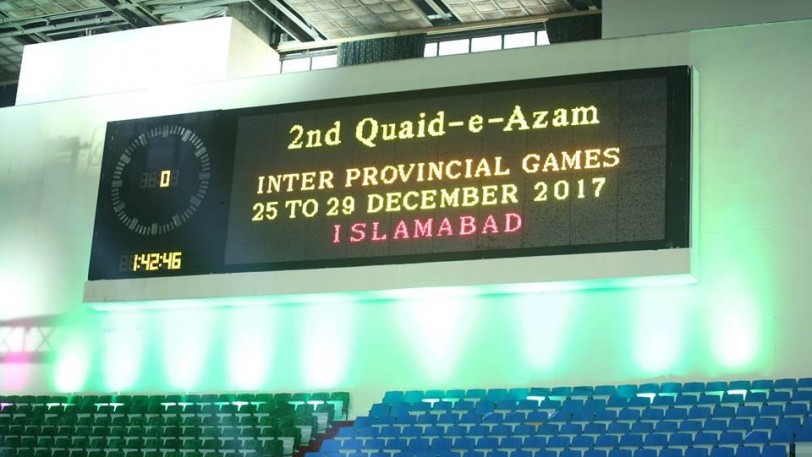 Athletes will participate in 19 different sports disciplines. Last year players participated in 13 games. Around 3700 athletes and officials from all over Pakistan are taking part in this mega event.

Following is the detail of events and their venues: