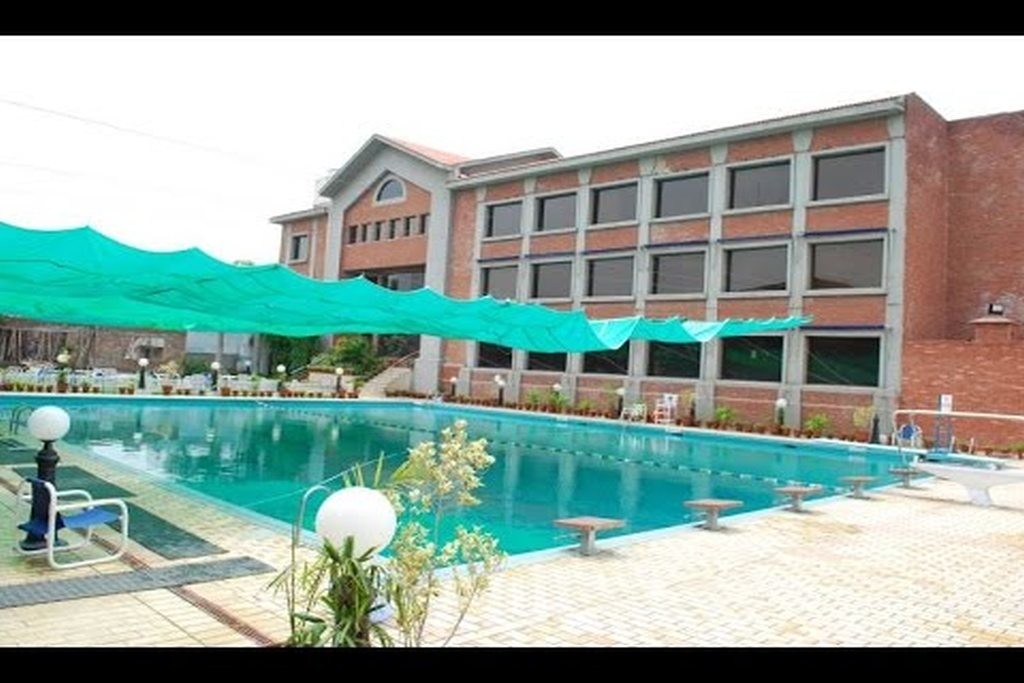 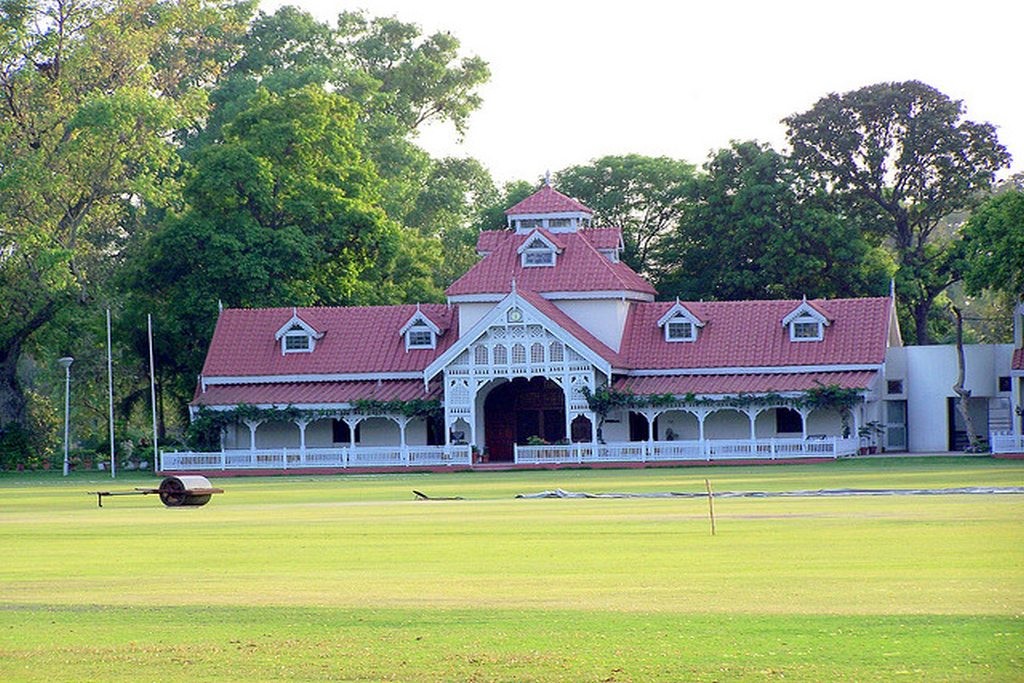 Lahore Gymkhana Club is one of the oldest and most prestigious clubs in Pakistan. As much a part of Lahore's priceless heritage as any historical monument, it affords its members and their families outstanding sports facilities, delicious cuisine and socializing opportunities. It offers sports facilities, including golf, swimming, cricket, squash, billiards, and a gymnasium, and organizes concerts, lectures, and seminars for its members.

Originally founded as The Lahore & Mian Mir Institute in 1878, the Lahore Gymkhana was based in the Lawrence and Montgomery Halls (named after Sir John Laird Mair Lawrence, first Chief Commissioner (1853-57) and Viceroy of India (1863-69) and Robert Montgomery, second Lt. Governor of the Punjab (1859-65) respectively) in the lush expanse of the Lawrence Gardens, opposite the sprawling estate of the Governor’s House. It aimed to provide social and recreational activities to residents of Lahore and its cantonment.

The current name was adopted on 23rd March 1906. The halls were taken over by the Punjab Government in 1972, shifting the club to its present premises on the Upper Mall – previously the Lahore Gymkhana Golf Club, spread over an area of 117 acres. The two halls were re-adapted as the Quaid-e-Azam Library in the 1980’s.

It is an 18 holes championship course, with a par 72 and a yardage of 6444. Spread over 85 acres, this sprawling golf course is located in the heart of the City of Lahore. Every hole is tree lined and to add to the challenge are 65 bunkers, out of bounds on six holes and water hazards on five holes. Fairways are perfectly manicured and the greens reflect a perfect role, some of them undulating. Indeed the playing conditions reflect excellence and for the golfers who want to do well, the challenges are there and only through consistency and exhibition of golfing skills can a competitor hope to come up with good scores.

It has hosted many international tournaments and quite a few leading international players have won laurels while competing at Lahore Gymkhana Golf Course. The club house is modern and the 19th hole offers the best in hospitality.

The oldest in Pakistan and the second oldest in the Indian sub-continent, the Lahore Gymkhana cricket ground established in 1880 holds immense significance in the world of cricket.

Members may avail cricket club facilities for net practice and playing friendly tournament matches upon being selected for the Lahore Gymkhana Cricket Teams. The net practice facility is available from Tuesday to Friday, 2:00 pm to 4:30 pm in winters and 3:30 pm to 6:00 pm in summers.

With 6 grass courts and 3 hard courts, the club offers international level tennis facilities. The hard courts are equipped with proper lighting to allow play after dark.

The Lahore Gymkhana boasts two wooden floored, glass wall air-conditioned courts along with spacious seating capacity and adequate lighting. These courts have been venues for several national and international tournaments including the World Open Squash Championships. Another set of two equally good solid wall courts, with wooden flooring and air conditioned environment are also available for members and their families. Each of the two sets of the squash court has ancillary facilities of showers, changing rooms and lockers.

The Club has two pools, with different timings for gentleman families and ladies. Both these pools are 25 meter length have Sauna, Jacuzzi facilities. A coach and life guards are also been provided for safety and coaching for swimmers.

All weather pool has the heating, sauna, Jacuzzi and steam bath facility.

The environment, the snooker table, the quality of snooker on display and the click of the balls intermixed with roars of laughter, all added to an atmosphere which carries a touch of peace, friendship and camaraderie. Four well maintained and fully equipped tables housed in a spacious, well lit and air conditioned environment provide an excellent atmosphere to pursue a game of billiards or snooker and when leading players are around the table the magical touch of the cue stick is noticeable.