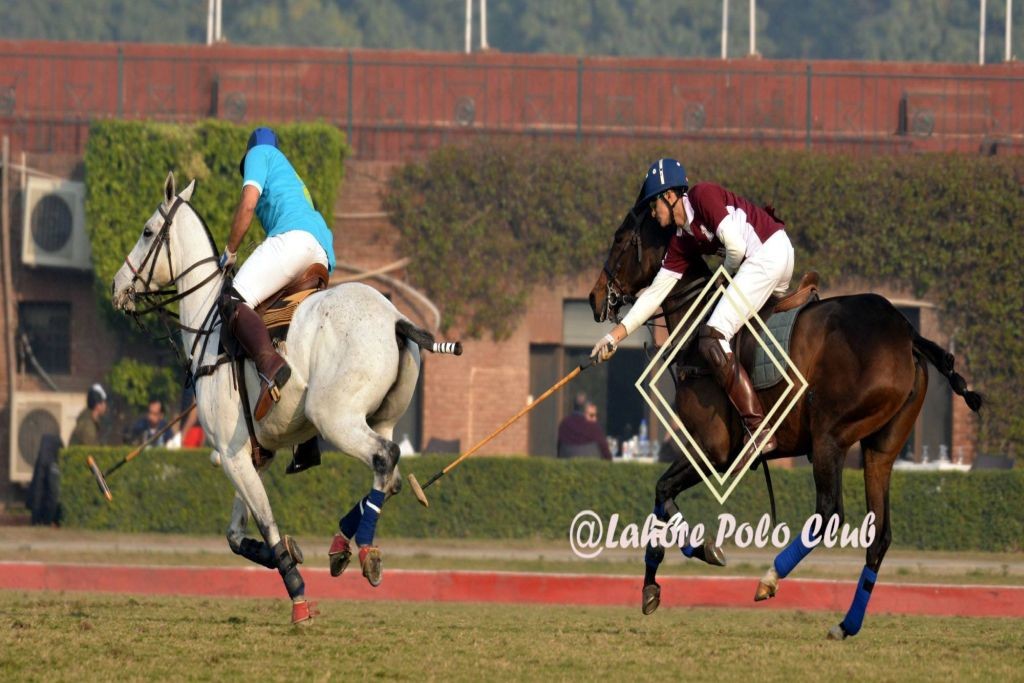 Lahore Polo Club Golf Lane, G.O.R. - I Lahore - 54000 Pakistan
Lahore Polo Club is one of the oldest clubs in the world. The game of polo has been regularly played in the city for over a millennium by Emperors, Kings, Rulers, Princes as well as commoners. The main ground at the club is called the "Aibak Ground" in remembrance to the 13th century King of Delhi, Sultan Qutabuddin Aibak who died in 1210 when his horse fell while playing polo in Lahore.
The Mughals, in particular, were very fond of the game. Emperor Babar, who founded the Mughal Empire in India in the 16th Century, played polo, so did his grandson Akbar the Great, who enjoyed playing this game, sometimes by torchlight.
H.E. Abdullah Gül, President of Turkey also visited the Lahore Polo Club on 1st April 2010 Nur Jehan, the wife of Emperor Jehangir was a polo player as well. Both of them are buried outside the city of Lahore.
The club has produced a number of internationally recognized players like the two brothers, Brig. "Hesky" Baig and Col. "Sikku" Baig, Brig. Sardar Hissam el Effendi, Gen. Yousuf, Maj. Gen. Sherali Khan Pataudi, Maj. Gen. Jehanzeb, Brig. Gul Mawaz Khan and Brig. "Gussy" Haider. Their sons and grandsons are still playing at the club. The two brothers Podger (8) and Vicky (8) El Effendi, the highest handicapped players of Pakistan (presently in USA), were the scions of the club.
Address:
Lahore Polo Club Golf Lane, G.O.R. - I Lahore - 54000  Pakistan