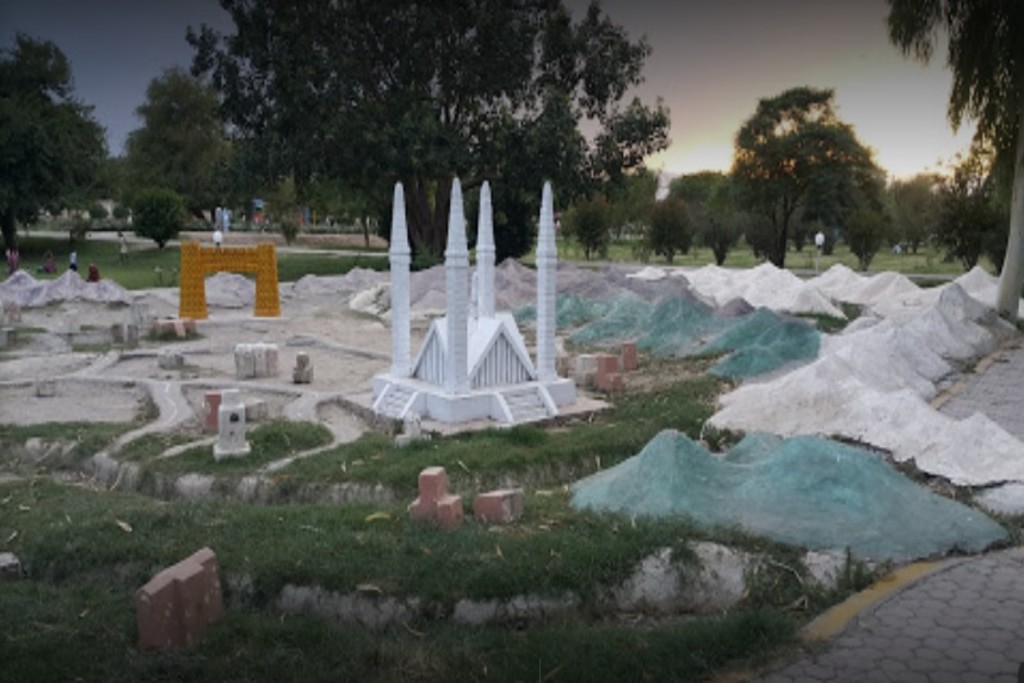 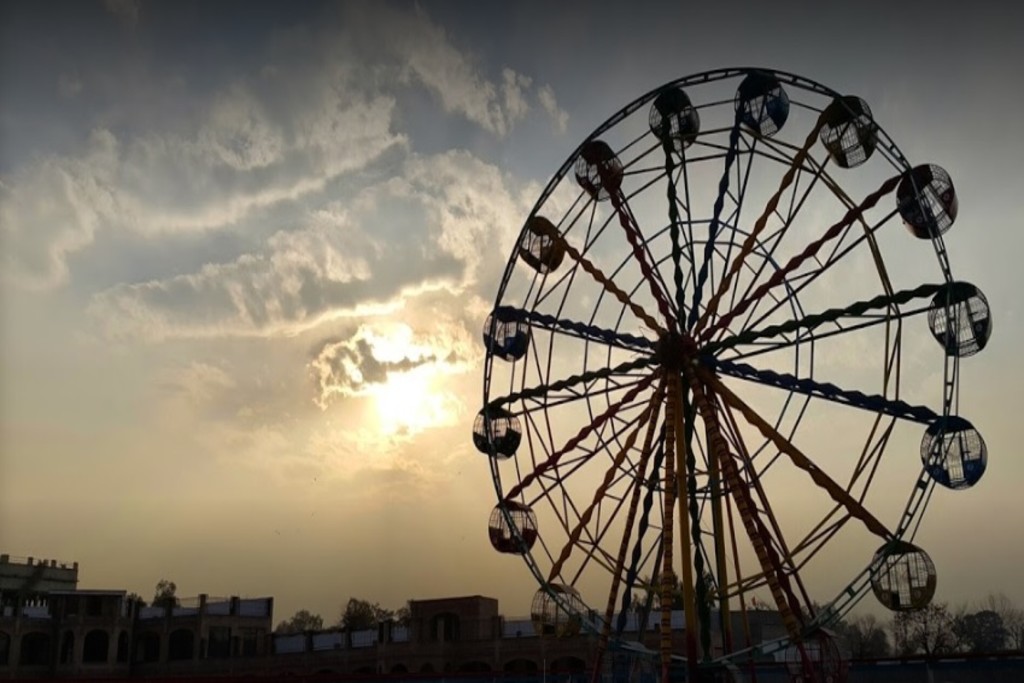 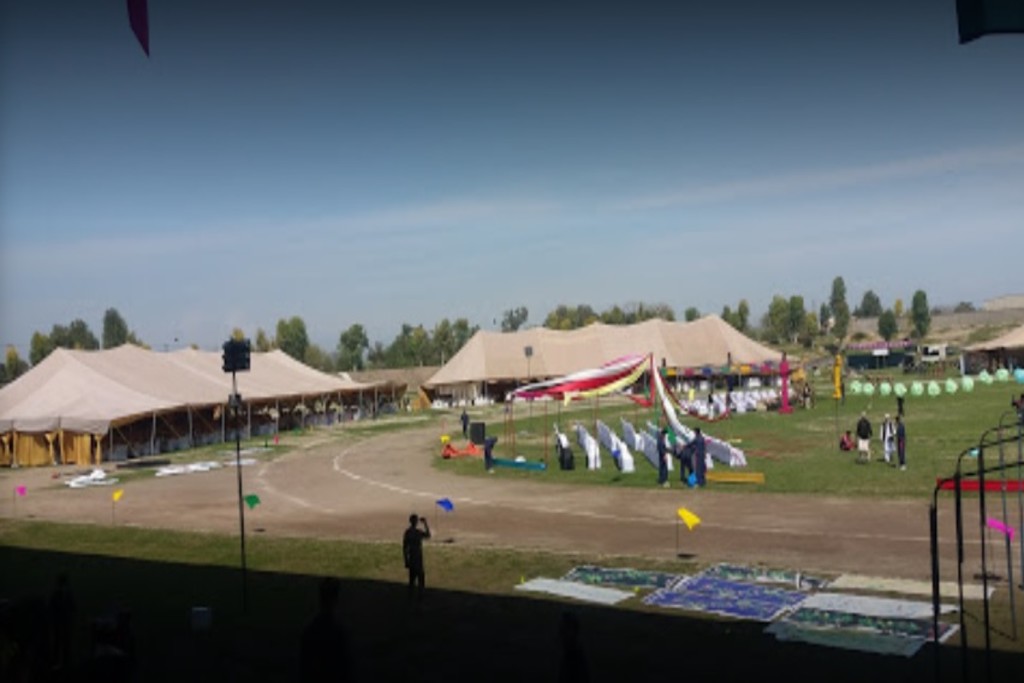 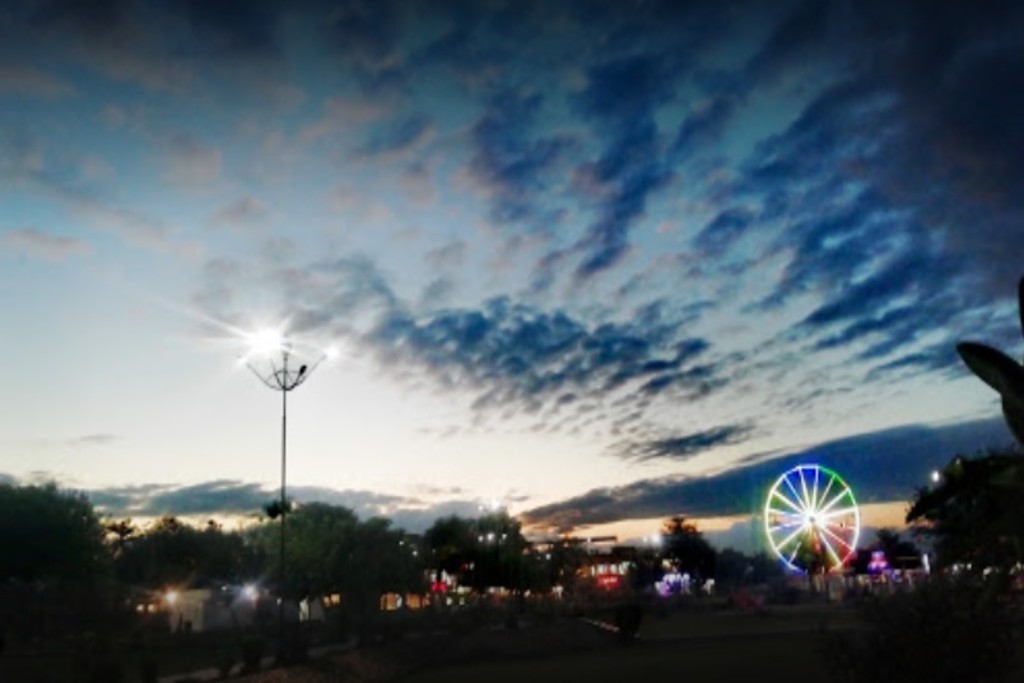 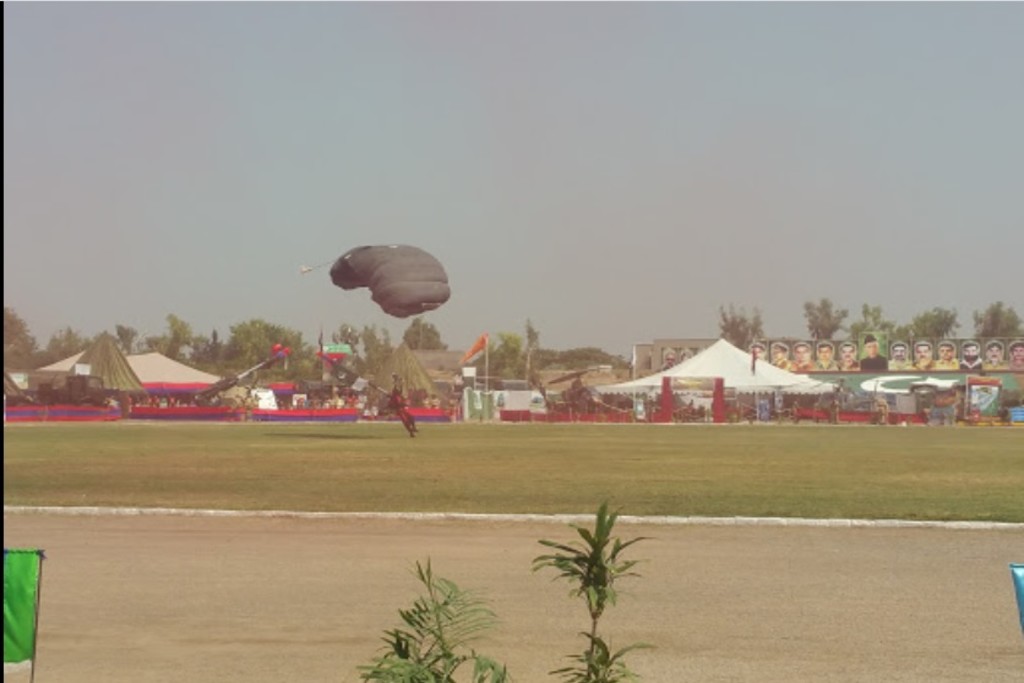 Army Stadium, Peshawar is also known as Karnal Sher Khan Stadium, which is located in Peshawar, Khyber Pakhtunkhwa, Peshawar. The stadium is owned & operated by Pakistan Army and also responsible for the development of the stadium.

It is situated in one of Peshawar city's posh locality near several important buildings and structure. New megastructures are also planned here for generating economic activity to enhance social uplift & development and give this historic city a futuristic outlook, the one it deserves in line with other major cities of Pakistan while the present stadium will be right-sized.