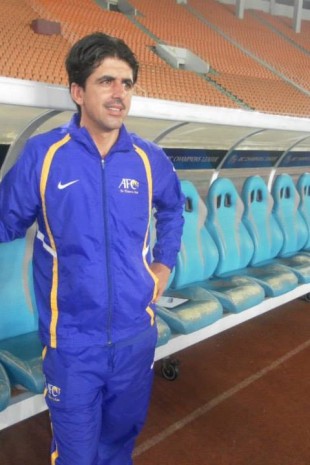 
Biography:
Pakistani footballer playing currently for K-Electric. The striker is also the captain of Pakistan national Football Team and is one of the most talented football players Pakistan has seen in recent times. He can be used as a playmaker particularly in support of a striker, or a genuine centre forward because of his ball holding and passing skills. He is also a left-footed free-kick specialist. Essa has become one of the most well known faces in Pakistani football, due to his regular goal scoring at international level.