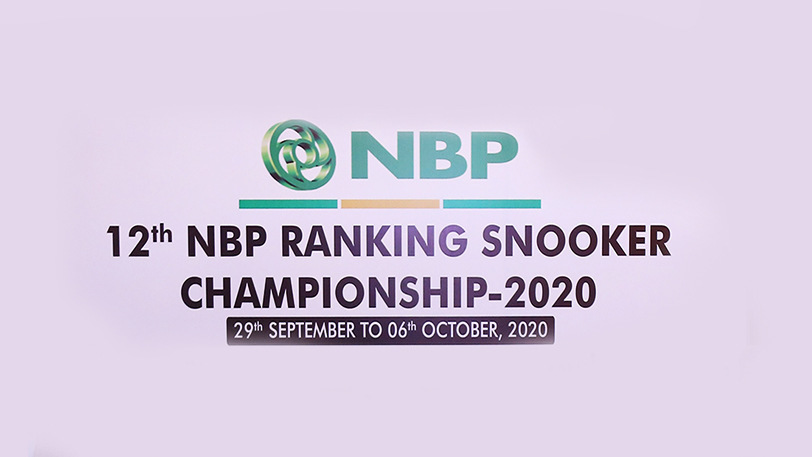 National Bank of Pakistan under the supervision of Pakistan Billiards & Snooker Association (PBSA) are set to host the 12th edition of NBP Ranking Snooker Championship.

The championship is set to cue off from 29th September to 6th October at the bank’s sports complex, Karachi.

The 35 participants have been divided into four groups for the preliminary rounds at the end of which the top two cueists from each group will be advancing to the knockout phase, starting with the quarter-finals.

Three juniors including National U-16 runner-up Zubair Tahir, National U-18 runner-up Umer Khan and National U-21 champion Haris Tahir, will join top 32 players in the contest that concludes on Oct six.