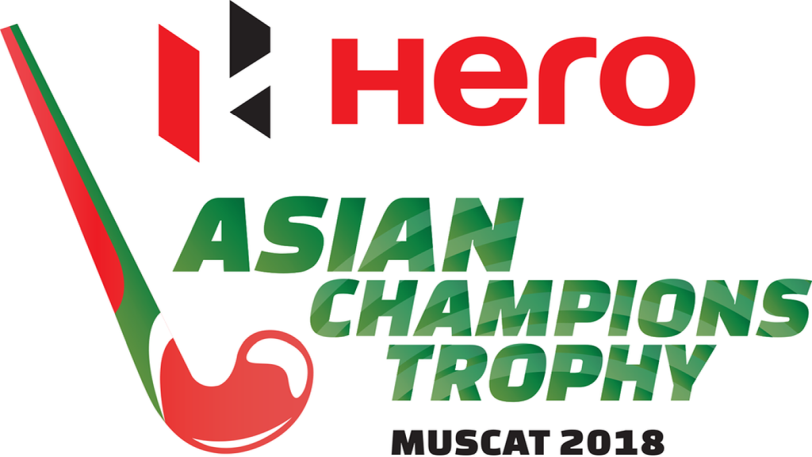 18 October, 2018 - 28 October, 2018
International
Sultan Qaboos Sports Complex in Muscat, Oman
Hockey
The Hero Asian Champions Trophy 2018 will be held in Muscat between October 18-28, 2018. The 5th edition of the biennial event will take place at the Sultan Qaboos Sports Complex in Muscat, Sultanate of Oman.
The championship will be contested between six teams including the Defending Champions India along with Malaysia, Pakistan, South Korea, Japan and hosts Oman.
The Indian team will be the highest ranked team in the tournament and will defending to retain their title in Muscat. However, the World No. 6 team will face tough challenges from the likes of World No. 12 Malaysia and World No. 13 Pakistan.
Each team will play a total of five Round-Robin matches between 18th-25th October. The conclusion of which will see four teams qualify for the Semi-final matches that will take place on October 27, 2018, while the remaining two teams will play each other in a qualification match for the 5th spot on the same day. The Final and Bronze Medal matches will take place on Sunday, October 28, 2018.
Match Schedule: