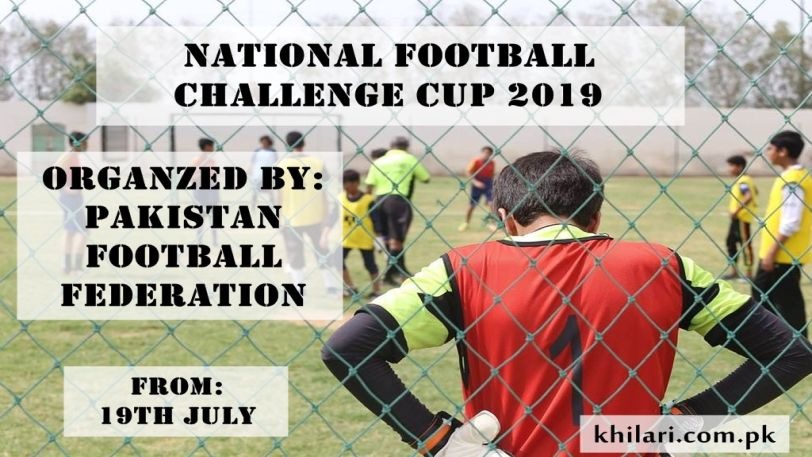 As many as sixteen teams featured in this tournament, players from whom were seen in complete action against each other, with giving their all so as to earn the ultimate title of the tournament. These teams belonged to sixteen different departments of the nation and were equally divided into groups of four teams each.

Two matches were played every day and League matches were held during the first phase of the tournament. Two teams from each group qualified for the quarterfinals. 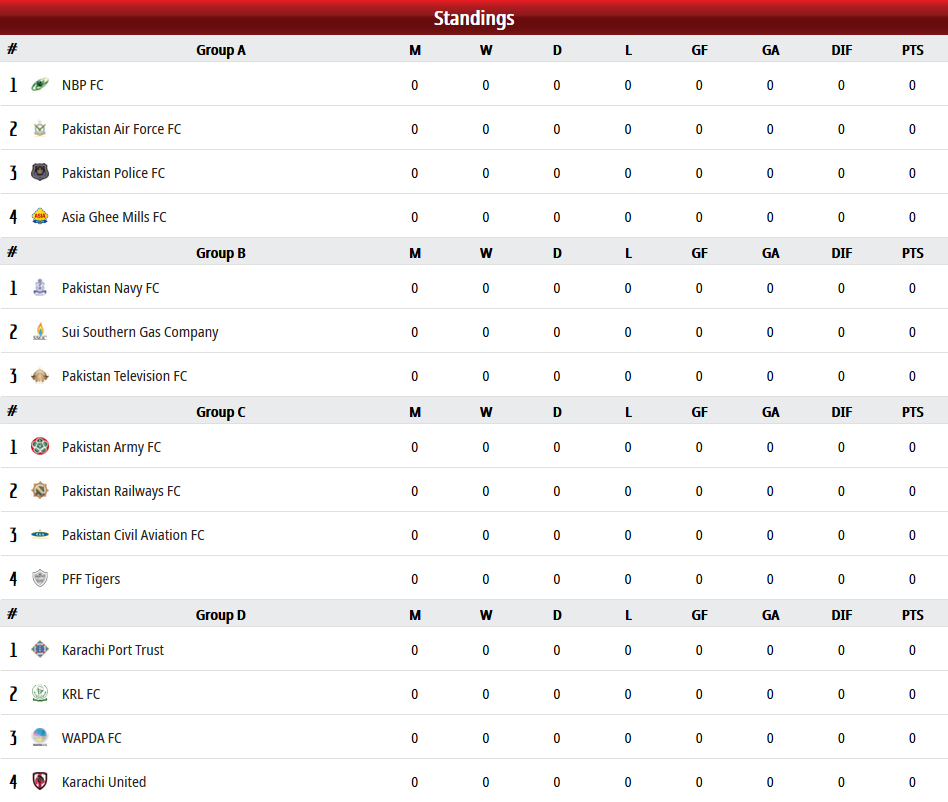 This mega football event offered an attractive prize money of Rupees 1.2 million which was equally divided among the top three position holders that now stands as: Army, SSGC and KRL teams. Pakistan Army team was awarded with the glittering trophy along with Rs. 500,000 while the runner-ups SSGC team bagged Rs. 300,000 and KRL team at third position was awarded Rs. 200,000 as cash prizes.

The inaugural edition of the tournament was played back in 1979. KRL is the most successful team winning the title six times but could not retain their title this time while Allied Bank won the event four times.