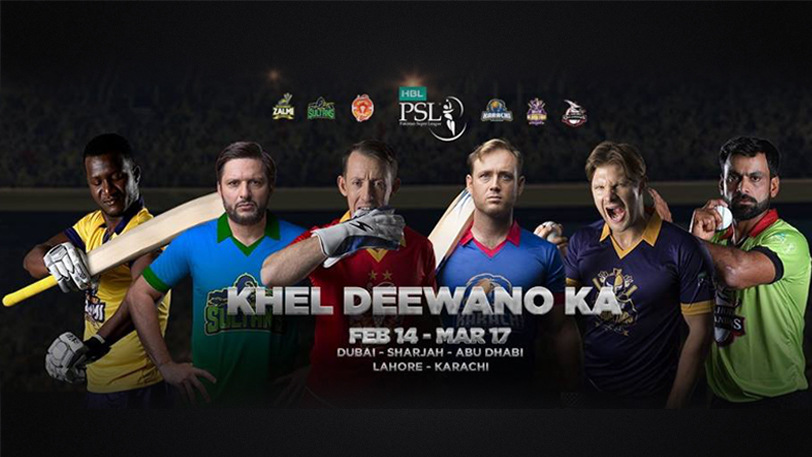 Quetta Gladiators fought their way to ultimate victory against Peshawar Zalmi by 8 wickets in the title match of the Pakistan Super League 2019 at the National Stadium in Karachi.

The successful "HBL PSL" journey continued with Pakistan Cricket Board and HBL confirmed the renewal of title sponsorship rights for the next three years. The tournament kicked-off on14th February followed by a star-studded ceremony.
The opening matches were played in Dubai while 3 matches were played at Qaddafi Stadium, Lahore and the rest of 5 matches including the final was held in Karachi.
Click here to view HBL PSL Statistical Review
Pakistan Super League 2019 was played in a round robin format, six teams were contested in the tournament and each of the team played ten matches. Top four sides played a PSL 2019 playoff. The top team entered into final and remaining three teams were played eliminators. The total number of matches were 34.
PSL 2019 Schedule: 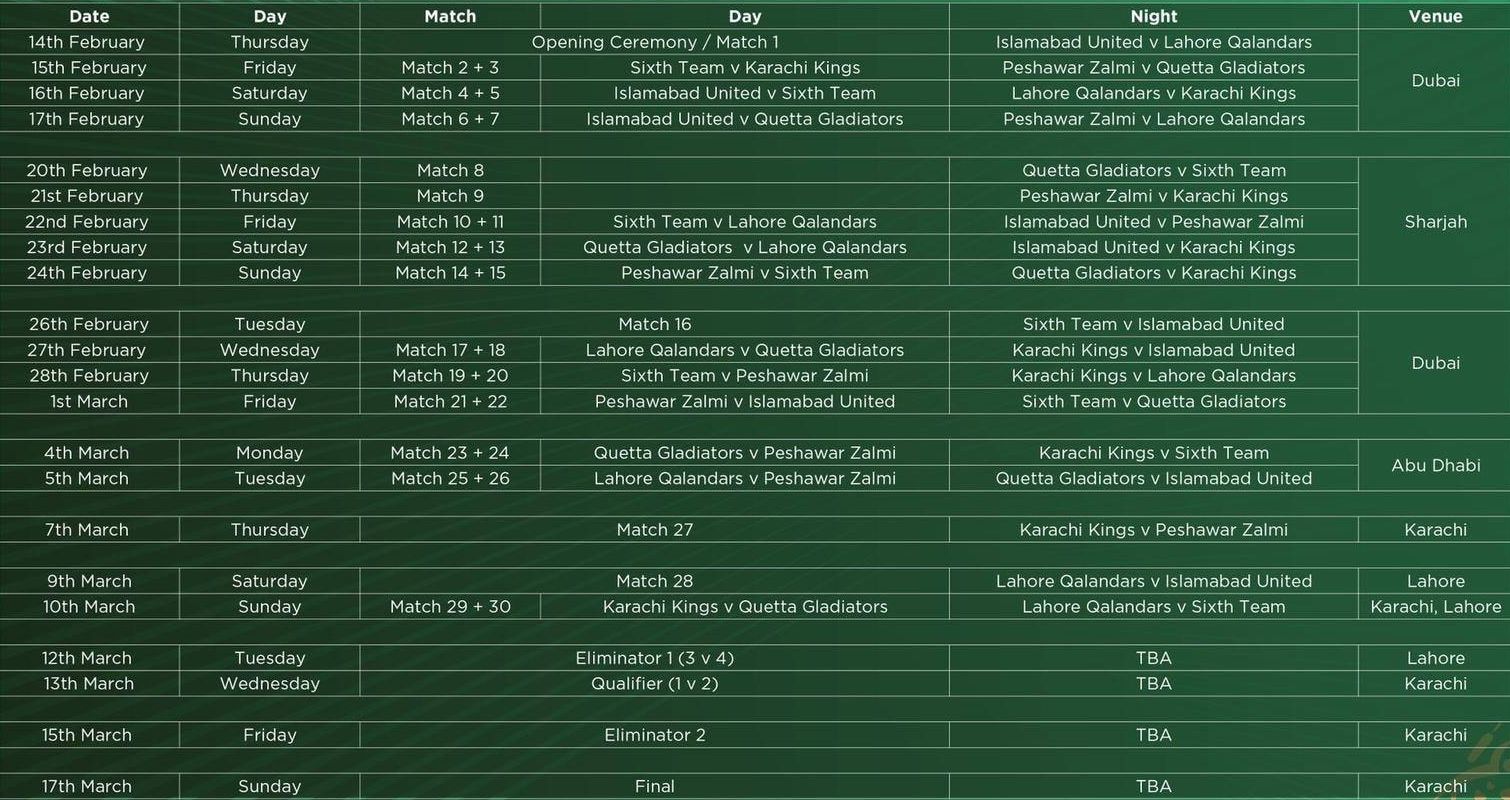 The HBLPSL TV Broadcast and Live Streaming partners have been unveiled. 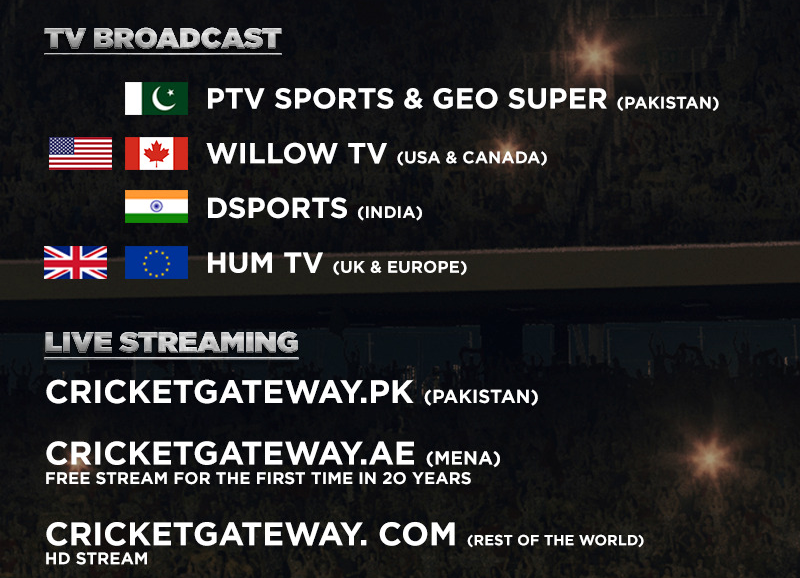