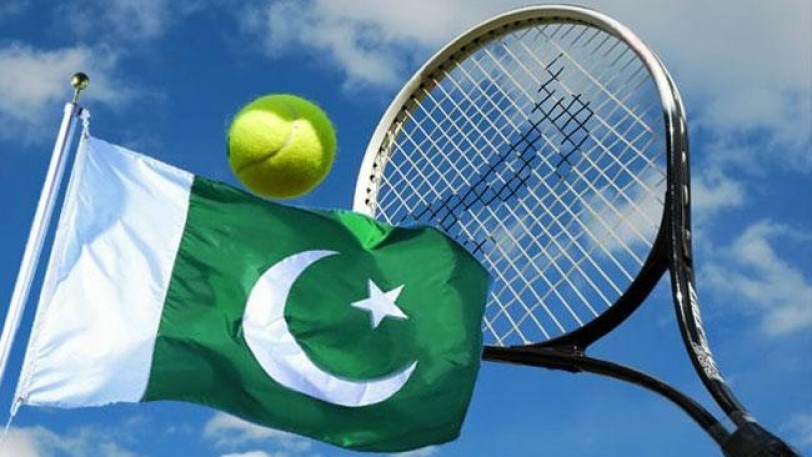 Begum Kulsum Saifullah - ITF Futures F2 Tennis tournament is scheduled to be held from 11th till 17 December 2017 at Syed Dilawar Abbas PTF Tennis Complex in Islamabad. The tournament features internationally ranked players from around the world in the Qualifying Round as well as the Main Draw.

Main round of the tournament start from Tuesday 12th December to Sunday 17th November 2017. Players will participate in Men's Singles and Men's doubles category.

Top seeds of the tournament are: