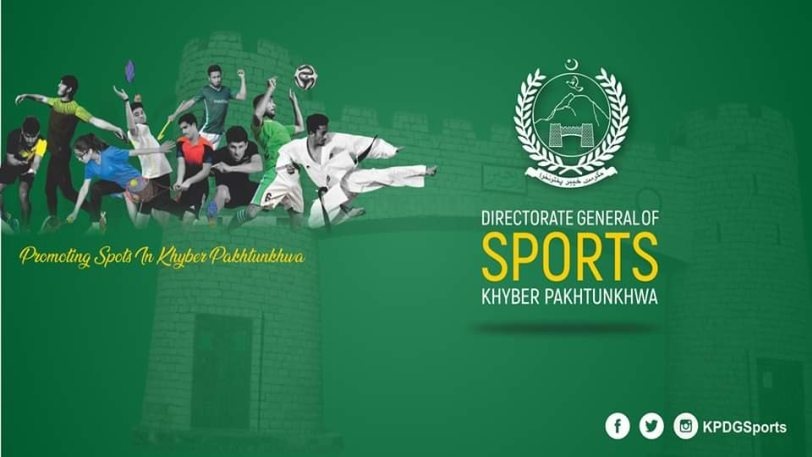 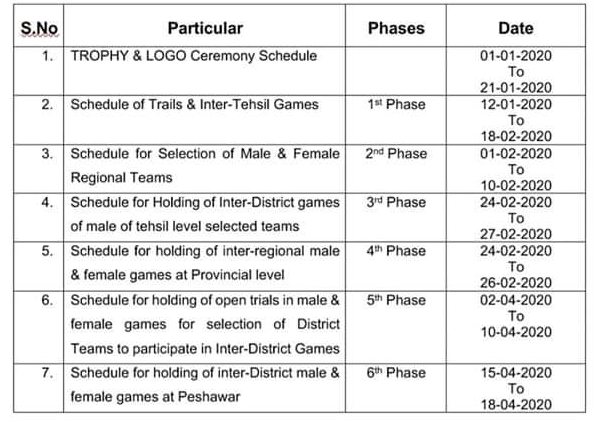 While 2,624 females will participate in Volleyball, Netball, Athletics, Tug of War, Badminton, Table Tennis and Cricket.
In the third phase at Regional level, there will 2,200 players taking part with 14 men's and 10 women's games where the male games will comprise of Baseball, Handball, Tennis, Archery, Futsal, Handball, Swimming, Cycling, Snooker, Full Contact Karate, Bodybuilding, Boxing, Squash and Chuck ball. For female's there will be 10 different games which include: Baseball, Hockey, Squash, Tennis, Archery, Wushu, Judo, Taekwondo, Basketball and Handball.
Mr Atif Khan said these traditional and indigenous games and games for the Paralympic would also be part of the Under-23 Games wherein in Traditional and Indigenous Games and Paralympic Games, a total of 6000 players would take part.
About the allocation of grant for the fourth edition of the Under-21 Games, he disclosed it would be a two year project, with a total allocation of Rs. 360.44 million for each year. He said focus has been given to the female as well and that is why a separate facility would be established in each Regional Headquarters so that the female athletes could continue their games without any hardship and within our cultural norms and dignified manner.
The trophy unveiling ceremony of the said Games will be held on 1st January at Nishtar Hall in Peshawar from 12 to 4 PM and would be hosted by Directorate of Sports Khyber Pakhtunkhwa.