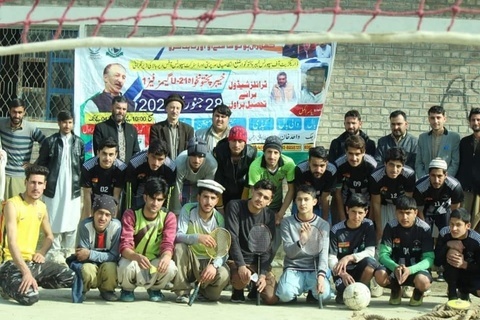 After the two-day trials they have short-listed the Names of the badminton and volleyball teams of all four Tehsils wherein a record 3600 players have their registrations in six different Games part of the first phase of Tehsil Games.

More than 3,000 athletes from five Tehsils of Peshawar participated in open trials of six games including football, badminton, athletics, tug of war, kabaddi and volleyball.