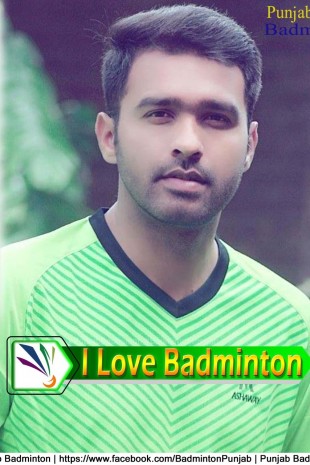 
Aoun Abbas is an international badminton player that belongs from Hafizabad was founded by Hafiz who was the favourite of Mughal Emperor Akbar.

Aoun works for the Water and Power Development Authority(WAPDA).