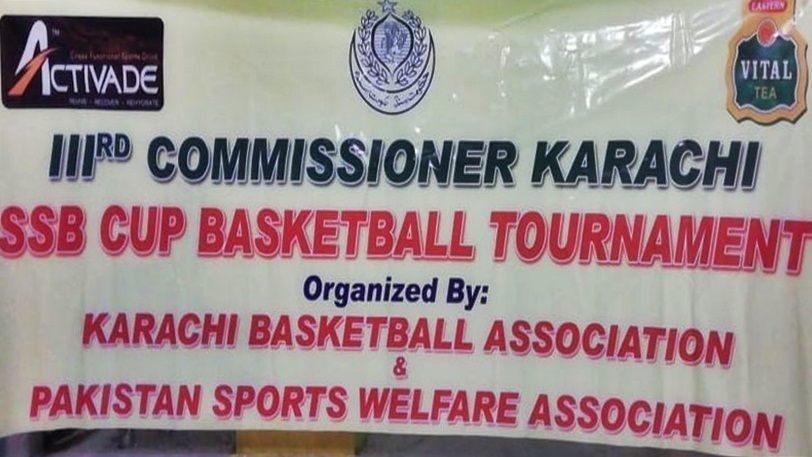 15 June, 2019 - 25 June, 2019
Karachi
Arambagh Basketball Court
Basketball
Karachi Basketball Association (KBBA) in collaboration with Pakistan Sports Welfare Association (PSWA) organized the Commissioner Cup Basketball Tournament, into the current year which marked its third successful edition.
Prominent clubs and teams of the city of lights: Karachi competed in this event from which the players of their respective teams were seen in complete action, playing with all their skills and talent so as to earn top honors in the tournament.
A total of about thirteen (13) teams participated in this event which were divided into four groups.
Group A consisted of: Neighbourhood Club, Omega Club and Banoria Club .
Group B comprised of: One Unit, KBC and Arambagh Club .
Group C included: Licoler Ballerd, Bounce Sports and Beacon Club .
Group D had: Nishter Club, Hunters and Usman Club.