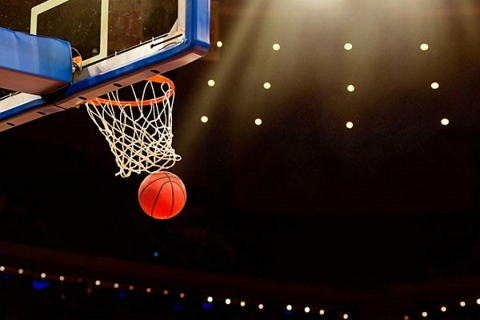 Hosts Aga Khan University (AKU) and Dow University of Health Sciences (DUHS) stormed into the final of the fifth AKU Inter-collegiate/university girls’ basketball tournament after winning their respective semi-finals the other day.

The AKU carved out 19-14 points victory over Nixor College after leading 11-8 at half time.

Despite scoring brilliant 16, Tooba Javaid could not save Bahria University Medical and Dental College from tasting 20-27 defeat at the hands of DUHS.

The DUHS made a comeback from 7-8 down at half time to turn the tables on BUMDC.

Meeshal Khan scored an efficient 12 and was followed by Elaina Butt seven and Faiza Ejaz four for the winners.

Besides Tooba’s high scoring tally of 16, Palwasha Khattak and Shiza Ejaz shared eight points amongst themselves for losers.