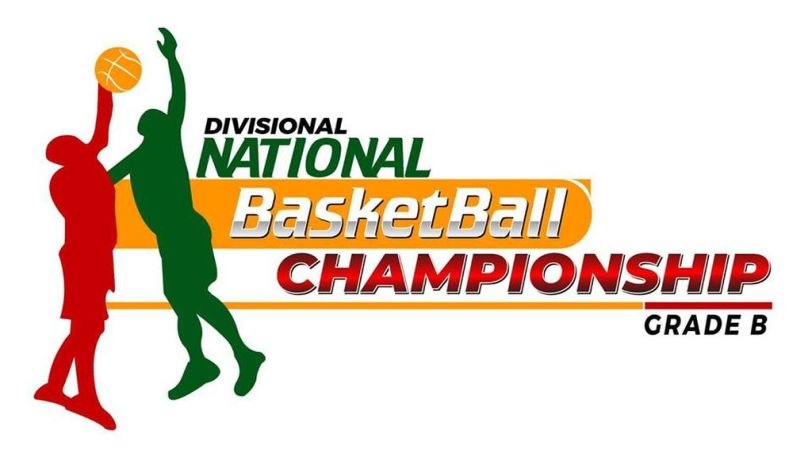 These championships featured a total of about 15 teams altogether that is, 7 departmental teams and 8 divisional teams. Players from their respective teams were seen show casing their best of speed and accuracy skills, competing against each other so as to earn top honors in these championships.

These teams were divided into two groups: