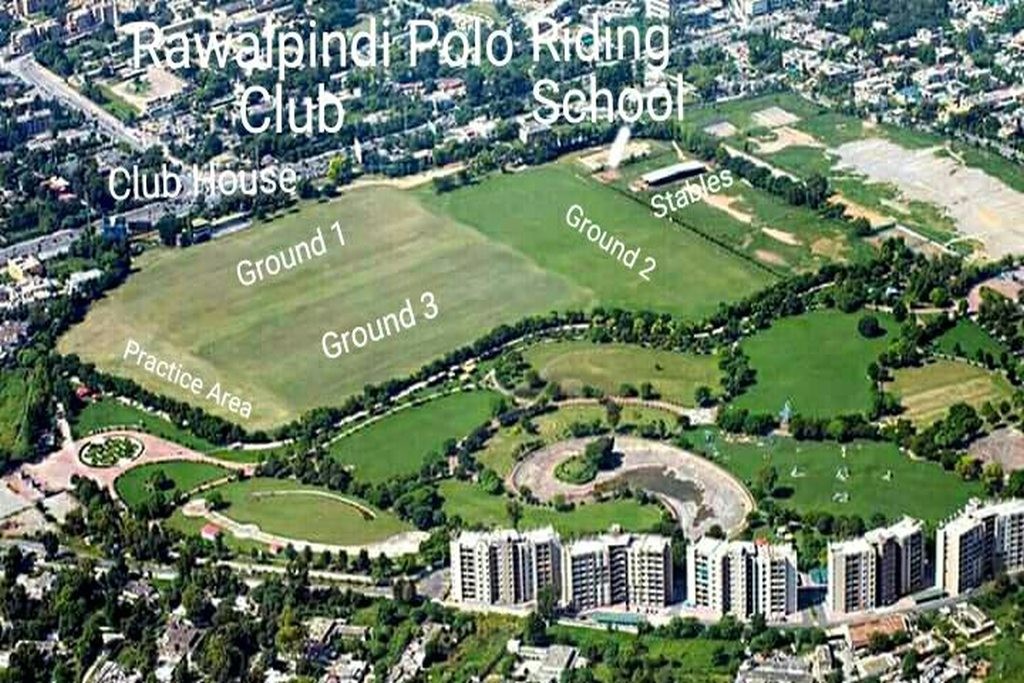 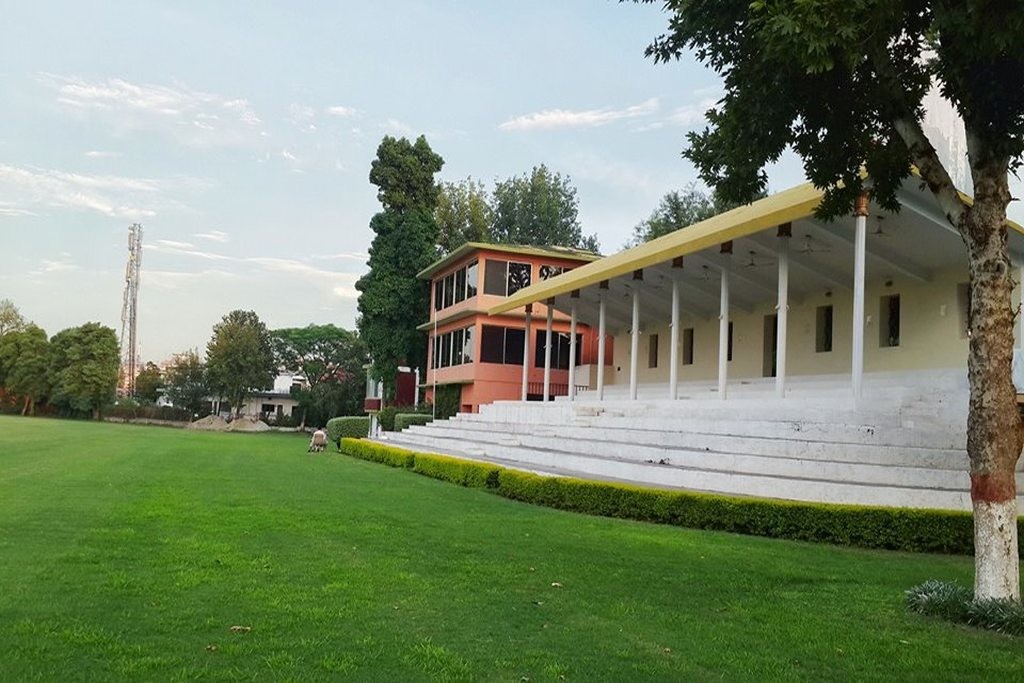 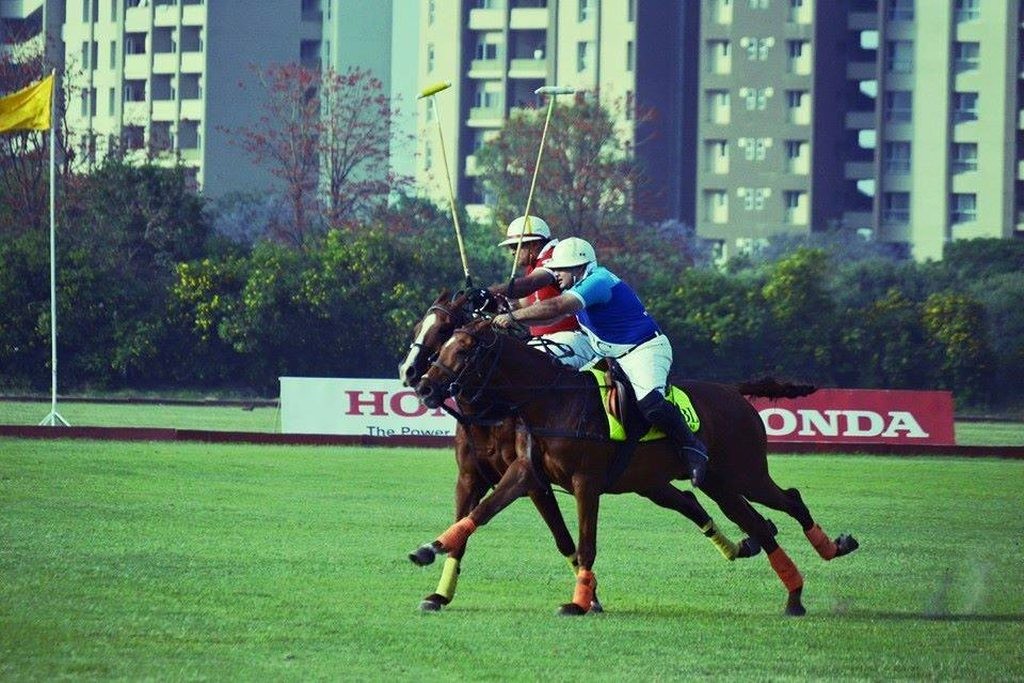 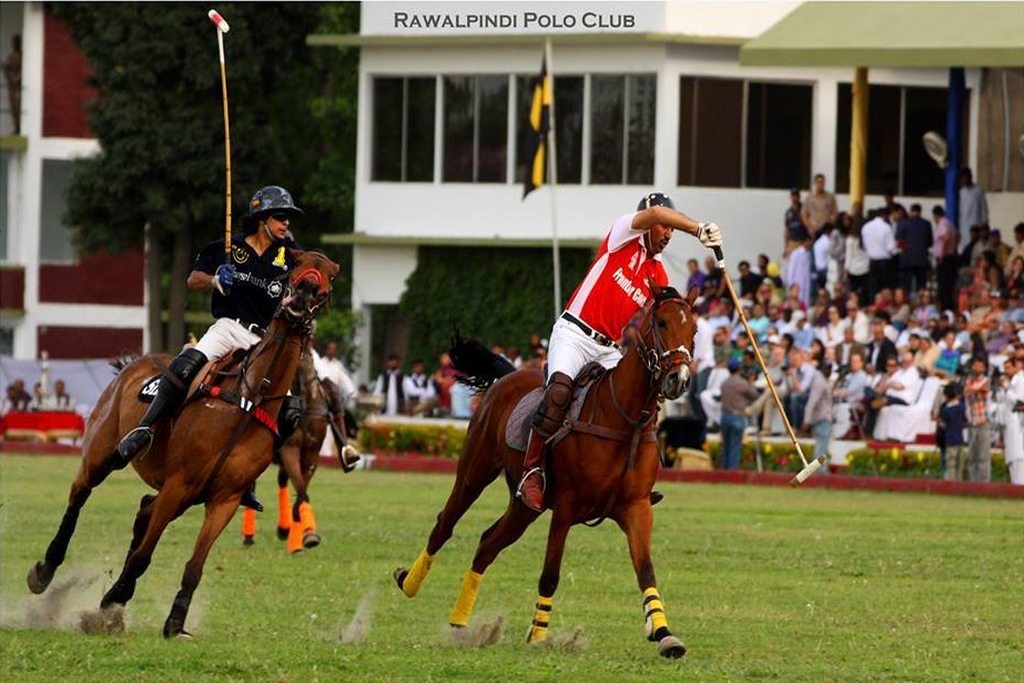 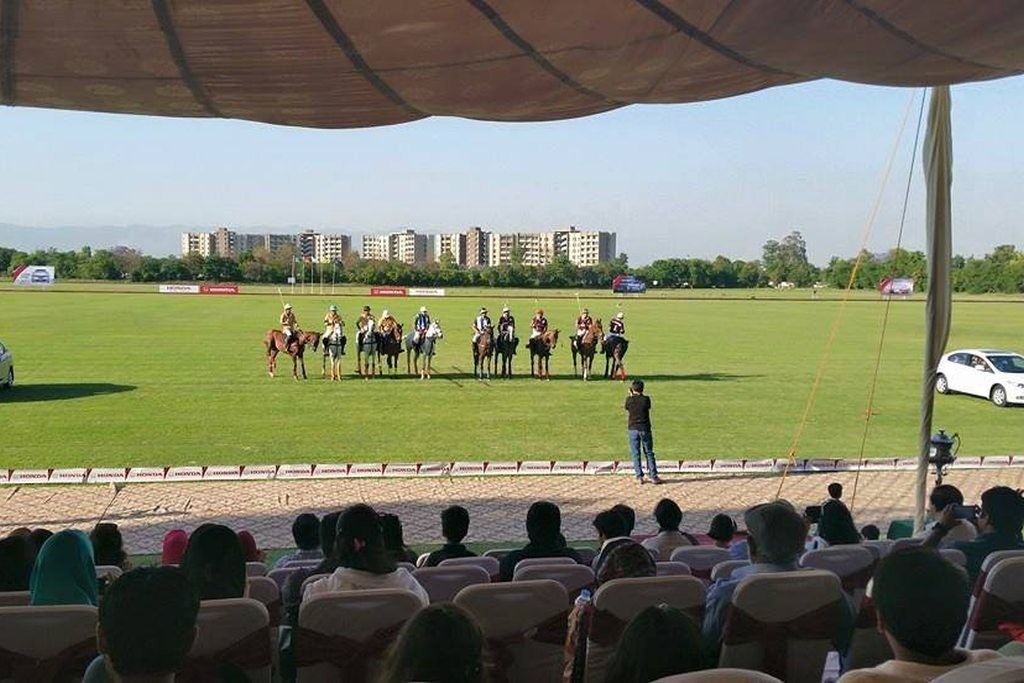 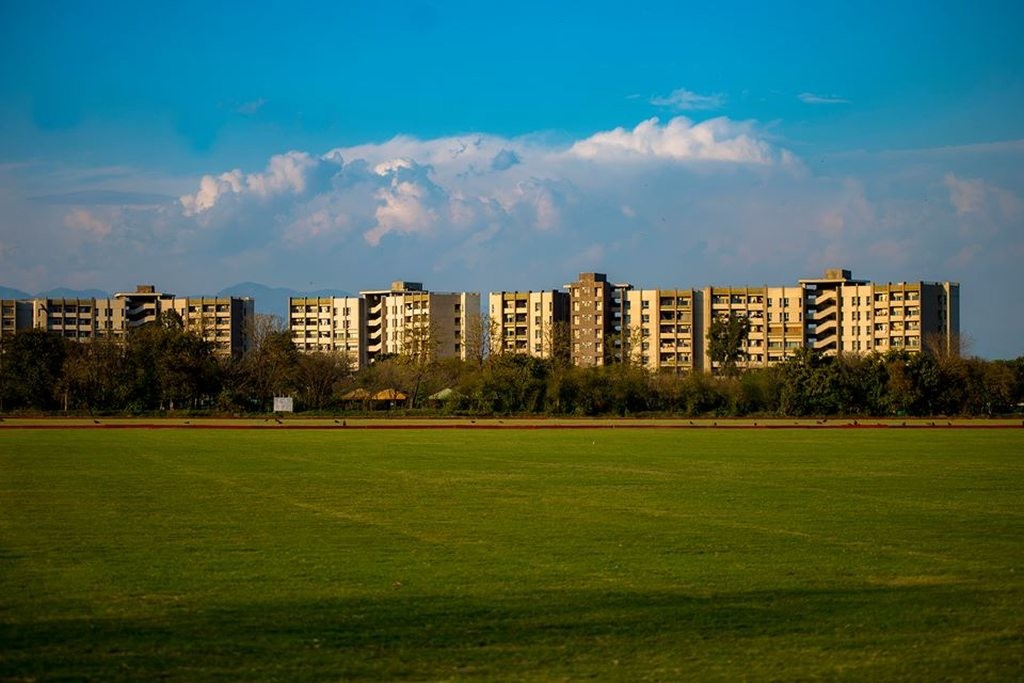 One of the Oldest Polo Club in Pakistan. Rawalpindi Polo Club which is the second oldest polo club in the subcontinent and oldest in the country. Polo is being played in the same grounds since 1881. Since 1947, various civil, military and foreign teams have participated in tournaments organized by the club. The polo season starts from September till May each year, as part of the Pakistan Polo Association Calendar.

RPC is a beautiful location in the heart of Rawalpindi. The ground is very well maintained and the visitor stand has been recently renovated. It’s a treat to watch polo ponies galloping around on daily basis. It’s adjacent to Race course park which is a public park. Very well maintained and organized under Pakistan Army.

The players of this club have not only brought laurels for the club, rather many of its players have represented Pakistan in International Tournaments.