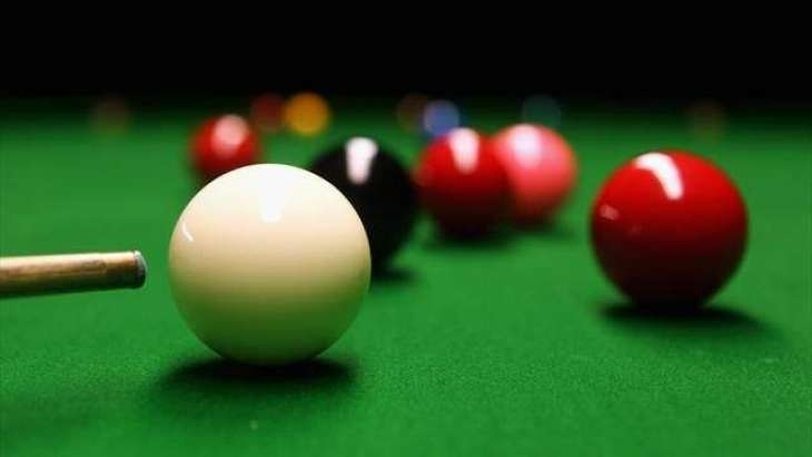 Pakistan Billiards & Snooker Association in collaboration with Jubilee Insurance was organized the Jubilee Insurance 2nd National Junior Under-16 Snooker Championship 2020 from January 4th at the PSB Sports Complex in Islamabad.

19 Players from four provinces of Pakistan and Islamabad were participated in the championship which ware divided into 4 groups. 2 Players from each group were qualified for the quarterfinals.

Qualifying rounds were best of 5 Frames while quarterfinals,  semifinal and final was best of 7 Frames. Muhammad Hamza Ilyas was a strong contender as he had to defend his title.