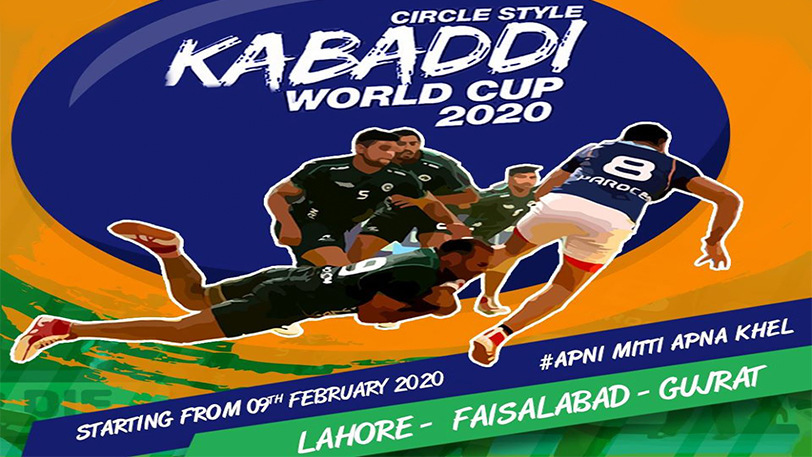 For the first time in history, Pakistan hosted the Circle-Style Kabaddi World Cup 2020 from February 9th to 16th at three different venues of Punjab.

This is the first world title for Pakistan. The previous six editions of the global event had been won by India at their own backyard.

The third place went to Iranian team which toppled Australia by a margin of 54-33.

As many as nine teams including Pakistan, India, Germany, Azerbaijan, Iran, Canada, Sierra Leone, England and Australia participated in the tournament organized jointly by the Punjab government, Sports Board Punjab and the Pakistan Kabaddi Federation (PKF).