Pakistan and India stormed into the final of the Kabaddi World Cup at Punjab Stadium, Lahore. 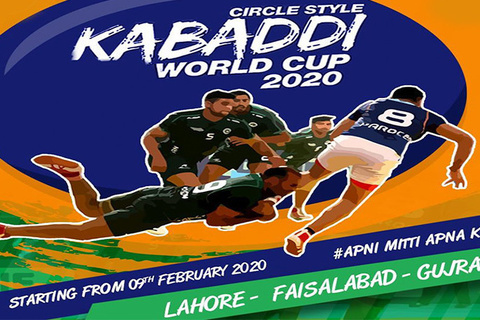 In the first semi-final, India defeated Australia 42-32 whereas Pakistan upset Iran 52-32 in the second semi-final. Now both teams will be facing each other in the final.

The final will be played on Sunday at Punjab Stadium, Lahore at 7:00 pm.
Both the team had been placed in separate groups, perhaps, with the organizers knowing that they will prove to be too powerful for their competition.
Besides hosts Pakistan, nine foreign teams, including Australia, Iran, Canada, Sierra Leona, Germany, Azerbaijan, Kenya, England and India, participated in the Kabaddi World Cup 2020.
The Kabaddi World Cup 2020 was organized jointly by the Sports Board Punjab (SBP) and Pakistan Kabaddi Federation (PKF) in three cities of Punjab Lahore, Faisalabad and Gujrat.