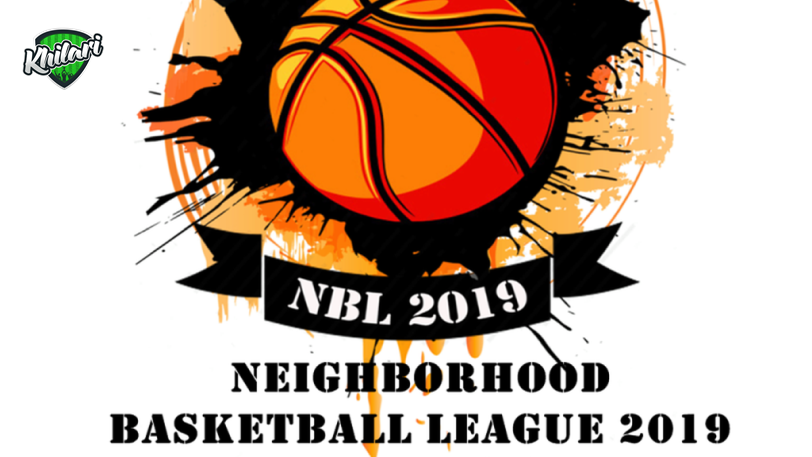 1 August, 2019 - 7 September, 2019
Karachi
Neighborhood Park Clifton, Karachi.
Basketball
The Karachi City Neighborhood Basketball League proved to be a recreational league encompassing a positive environment, low-key competition, an emphasis on sophistication and evolution, and a focus on good sportsmanship and having fun. It was organized for the basketball lovers from the city of lights: Karachi, into the current year in which several talented players were seen displaying their best of skills.
This mega basketball event witnessed 38 days of complete action in the matches which were held at Neighborhood Park Clifton in Karachi. A total of six (6) teams featured in this league, players from whom were seen competing for their respective teams against each other so as to emerge the ultimate title winner of this tournament.
Participating teams were:
1. Dragons
2. Batmans
3. Bahrias
4. Blazers
5. Lums Big 3
6. IBA
The stage for the final game of Neighborhood Basketball League 2019 was set where, after a long season the final two teams remaining were the dominant Bahrians and Batmans, whose players competed with all possible efforts, bringing it out on the line to emerge the sole winner of the title. But it was the hard working side of Batmans who now stands as the title gainer of this event.