Young and talented, Syed Imaad Ali made his way into the quarter finals of the World Scrabble Championship 2019, becoming the first ever Pakistani player to do so, at Torquay, England. 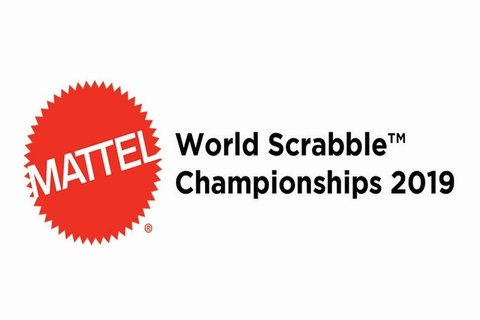