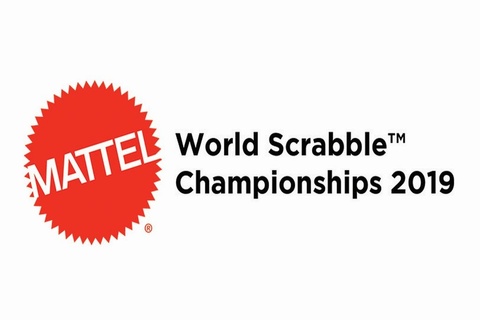 The participating Pakistan team comprises of the following players:

Pakistan not only etched its name on just one title at the Junior World Scrabble Championship 2019 but excelled with five title wins in total that were grabbed by the young and talented players which are namely stated below: