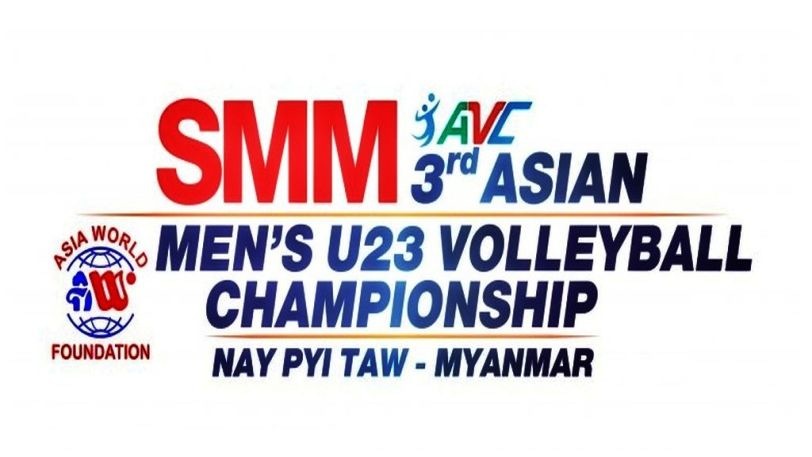 The Asian Men's U-23 Volleyball Championship is an international volleyball competition in Asia and Oceania contested by the under 23 men's national teams of the members of Asian Volleyball Confederation (AVC), the sport's continent governing body.

Tournaments have been awarded every two years since 2015, which was the inaugural season of it. The 2017 edition of this championship had 11 nations competing for the title win among which Iran took the final victory home and which proved as their second title win in home soil. While Pakistan stood on 6th spot.

This year's edition will be hosted by Myanmar in Nay Pyi Taw from 3rd to 11th August and will feature a total of sixteen (16) teams that will compete against each other so as to earn the ultimate title of this championship. These teams have been divided into four (4) different pools among which Pakistan have been placed pool C along side Chinese Taipei, Qatar and Bahrain. 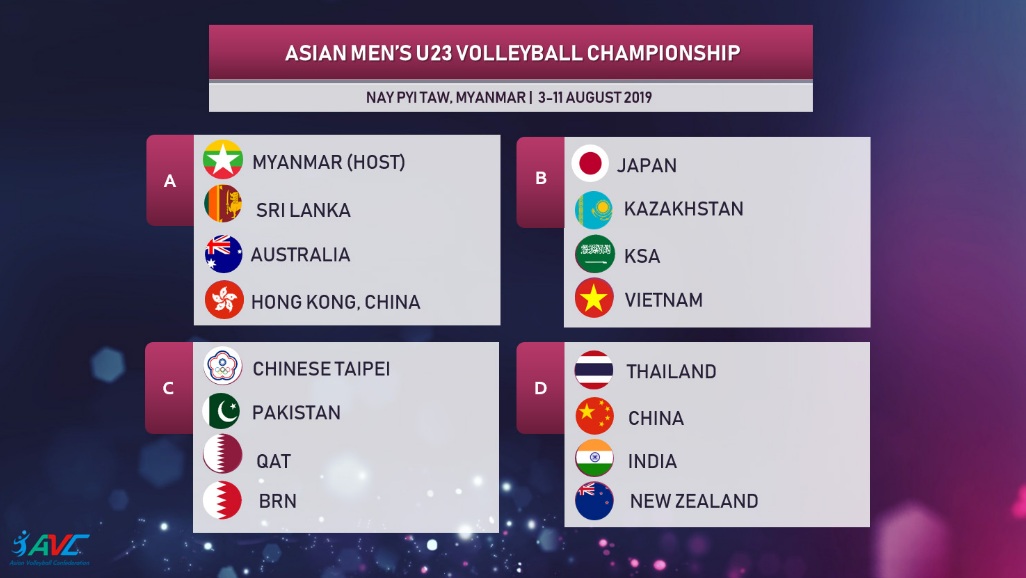