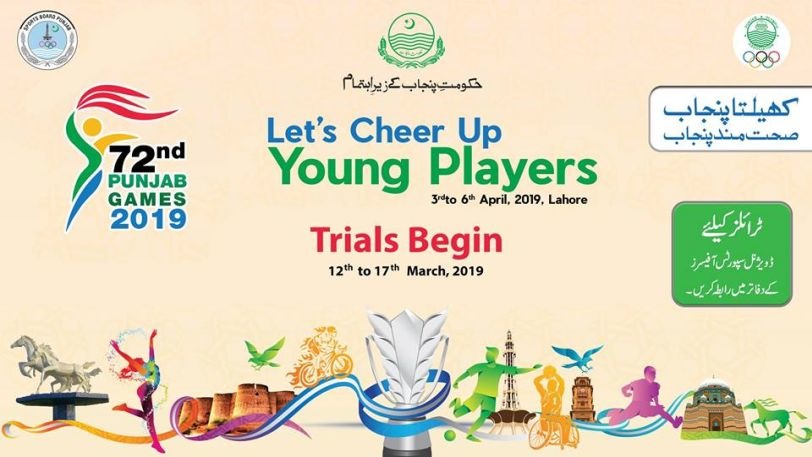 The Government of Punjab in collaboration of Sports Board Punjab (SBP) under the vision of Chief Minister, Usman Buzdar organized the much delayed Punjab Games into the 72nd edition this year. After such a long gap of eight (8) years which is certainly a revolutionary measure for the bright sports future of the province.

As many as 3000 athletes in both male and female categories participated in these games which was held after a lapse of almost a decade at the different venues in Lahore. All nine (9) divisions of the Punjab have sent the invitation to prepare their players for the upcoming games and the training camp and trials to select the teams of different divisions had already been started.