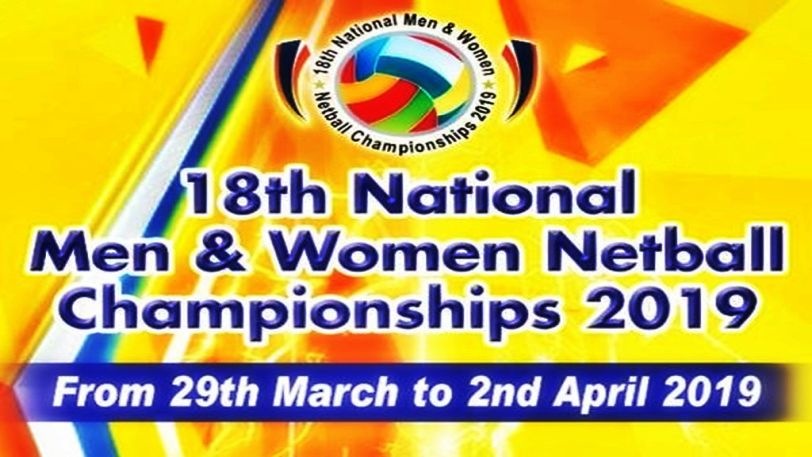 29 March, 2019 - 2 April, 2019
Islamabad
Pakistan Sports Complex, Islamabad.
Netball
The 18th edition of National Men and Women Netball Championship will be organized by Pakistan Netball Federation (PNF) in collaboration with Pakistan Sports Board (PSB) that will feature of about a 16 teams in total, players from which will be seen competing against each other so as to earn the ultimate title of the championship.
Islamabad is all set to host this national level event that will begin from 29th March and will end on 2nd April along with a concluding ceremony arranged to award the high achievers of the championship.
Participating teams are namely stated below:
1. Army
2. Water And Power Development Authority (WAPDA)
3. Police
4. Pakistan Air Force (PAF)
5. Navy
6. Railways
7. Higher Education Committee (HEC)
8. Pakistan Inter-Board
9. Sindh
10. Khyber Pakhtunkhwa
11. Punjab
12. Baluchistan
13. Islamabad
14. Federally Administered Tribal Areas (FATA)
15. Azad Jammu and Kashmir (AJK) and
16. Gilgit-Baltistan (GB)
This championship hugely sponsored by Pinnacle Group of Companies and Tekno.