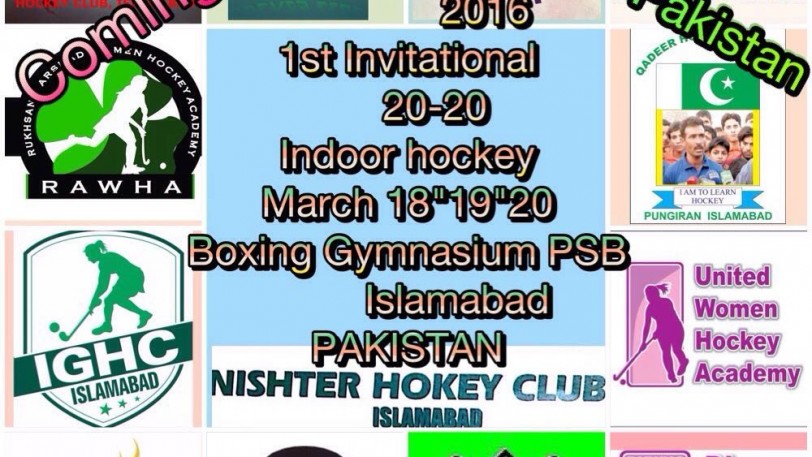 The matches will be played 6 a side by 20-20 minutes half under the Rules of Federation of International Hockey.