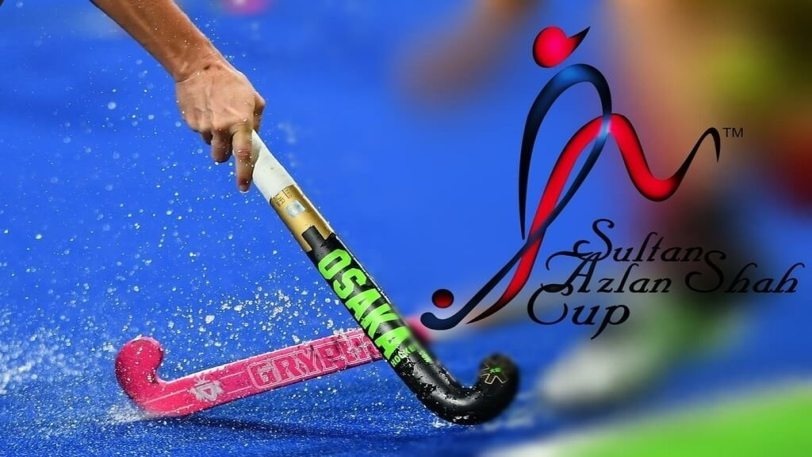 Pakistan Hockey squad is set to participate in the 29th Edition of Sultan Azlan Shah Cup which is scheduled to take place in the Malaysian City of Ipoh from October 2.

As many as six teams including Pakistan, Malaysia, Australia, Canada, Japan, and Korea will participate in the event, in which a total of 18 matches will be played at the Azlan Shah Stadium in Ipoh.

In the tournament, Pakistan will play its first match against the Host Malaysia on April 11, the second against Canada on April 12, the third against Korea on April 14, the fourth against Japan on April 15, and the fifth against Australia on April 17.

The final of Sultan Azlan Shah Cup will be held on October 2.