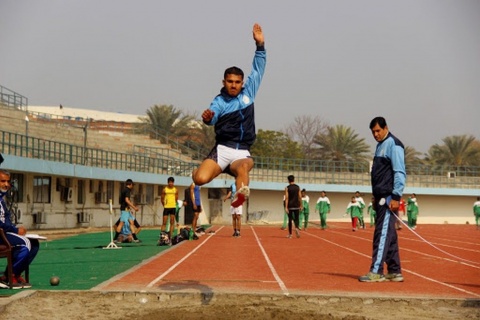 Director General Sports Punjab Adnan Arshad Aulakh has stated that in wake of growing coronavirus pandemic, Sports Board Punjab (SBP) has rescheduled the Independence Day sports events from August 6 to 21.

The SBP will hold Independence Day Male and Female Archery Championship at Bhurban Stadium, Murree on August 6 and 7.

The gymnastic competitions of male and female athletes will be held on Aug 9 outside NPSC Gymnasium Hall.

The male and female cycling events will be held at Cycling Velodrome on Aug 13.

The male and female football and hockey events will be staged at Punjab Stadium and National Hockey Stadium respectively on Aug 14.