The National Men Throwball Championship 2021 is all set to commence from August 5 in Batakundi Naran. 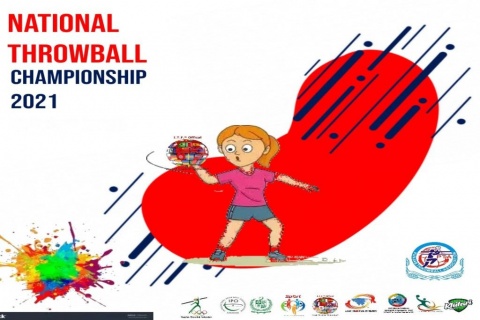 PTF Secretary Maqbool Arian has stated that all arrangements of the championship will be finalized during the organizing committee meeting to be held on August 1 under the chairmanship of KPTA President Khaliqur Rehman.

“The invitation letters of the championship have been sent to 12 teams WAPDA, Police, Navy, Culligan, Agha Khan Youth Sports Board, Punjab, Sindh, Balochistan, KP, Islamabad, AJK and Gilgit-Baltistan. The officials of the teams will confirm their participation till July 27.”

He further added that the manager’s meeting of the participating teams will be held on August 4 at 5:00 pm in which draws of the championship will be announced besides the lectures to be delivered regarding awareness of the new rules of the championship.