Around 20 players and officials from Pakistan will compete in the 2021 Tokyo Olympics that will be held in July-August in Japan. 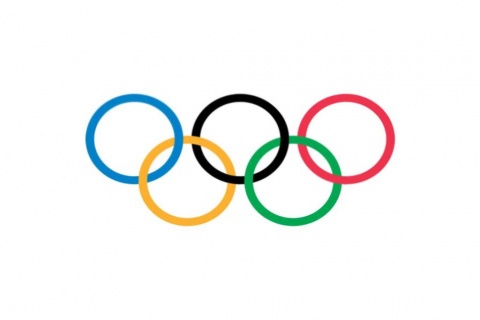 The number of Pakistani athletes participating in the Summer Olympic Games has seen a rise in each of its past three editions and all signs point to the finest athletes continuing that trend for Pakistan at Tokyo 2021.

The Pakistan Olympic Association (POA) secretary Khalid Mahmood has announced that a contingent of around 20 players and officials from Pakistan will compete in the 2021 Tokyo Olympics that will be held in July-August in Japan.

Talking to Dawn, secretary POA Khalid Mahmood has stated that the POA had completed the accreditation process of the players and officials who have either qualified for the Olympics or have the chances to qualify for it by the end of June.

Auspicious wrestlers, including Bilal and karate player Saadi Abbas still have to compete in the Olympics qualifying round, but the POA have, also got their accreditation because the last date to get it was April 9.

“Brig. Zaheer Akhtar, vice president of the POA has been appointed as Chef de Mission of the Pakistan contingent,” informed Khalid.