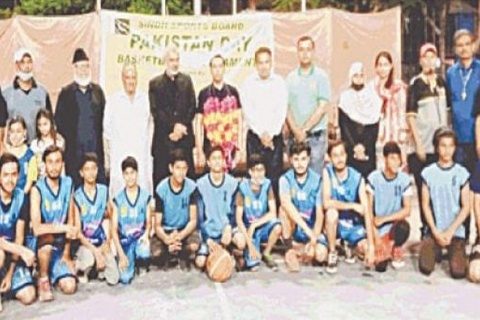 For the winners, Mohammad Razi and Saad Salahuddin scored 14 points each to lead the attack for the Arambagh Club. For the losing side, the main scorers were Saad Shamsi (12) and Faizan Sheikh (10).

For the girls event, the awards were given to winners Neighbourhood Club captain Rija Safdar and runner-up team Adambagh Club captain Rafiya Khalid.