Punjab was way ahead in the medal tables as they won 7 gold, 6 silver and 5 bronze medals on the second day of the Quaid-e-Azam Inter-provincial Youth Gamers held here at Pakistan Sports Complex Sunday. 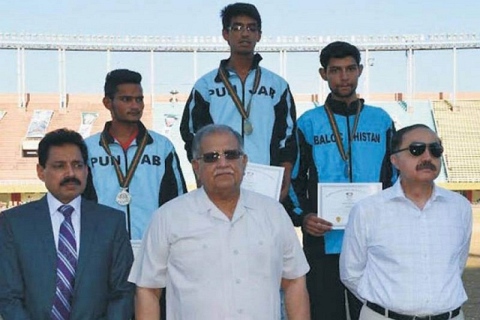