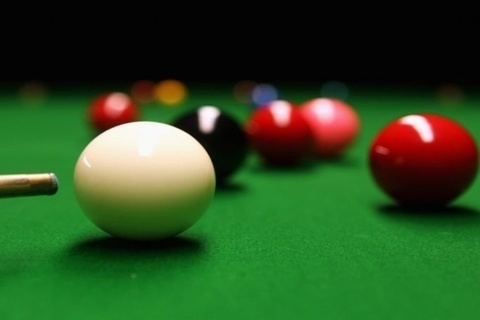 The Australia and Russia bid for next year juniors World Cup for 2021 Long agenda was discussed in detail. The next board meeting is scheduled on 15th August 2020.