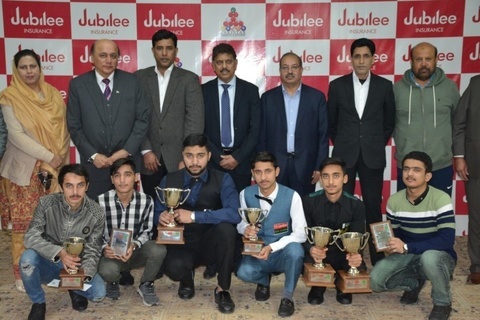 Munawwar appreciated the performance of the juniors players during the event and hoped they will improve with age and represent Pakistan on the international stage.

Later, the winners and runners up of all categories  U-18, U-18 and U-21 were awarded trophies.