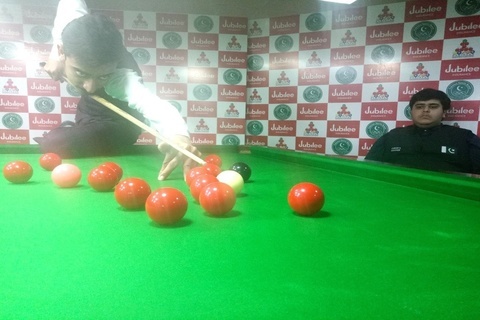 In a highly close first frame where both the cueists fought keenly, Ahsan held his nerves and won 63-48 while also bagging the second frame by 69-54.

It was all Umer could do in the final as Ahsan rectified his mistakes timely and won the next three frames by the scores of 61-47, 69-30 and 59-16 to land his maiden national junior title.