Pakistan Army squad is racing towards winning the title of 33rd National games after adding more medals to their Gold medal tally in the penultimate day of the competition. 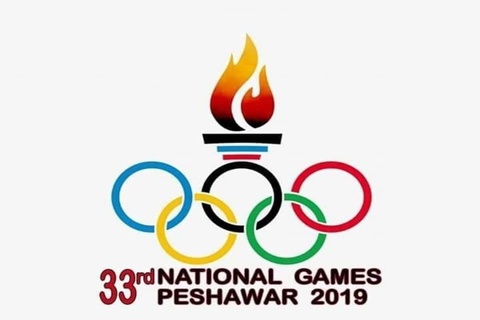