The 33rd National Games commenced at the Peshawar Sports Complex, with athletes from across the country participating in games. 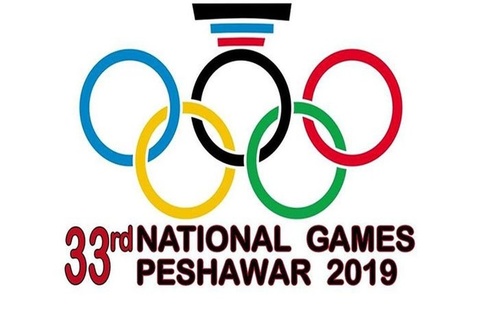 The Games is costing cost Rs 220 million which aim to portray a soft image of the Khyber Pakhtunkhwa to the rest of the world.

“We are peace loving and believe in peace and through this mega national games, we are giving a message of peace to the rest of the world,” Muhammad Atif said.